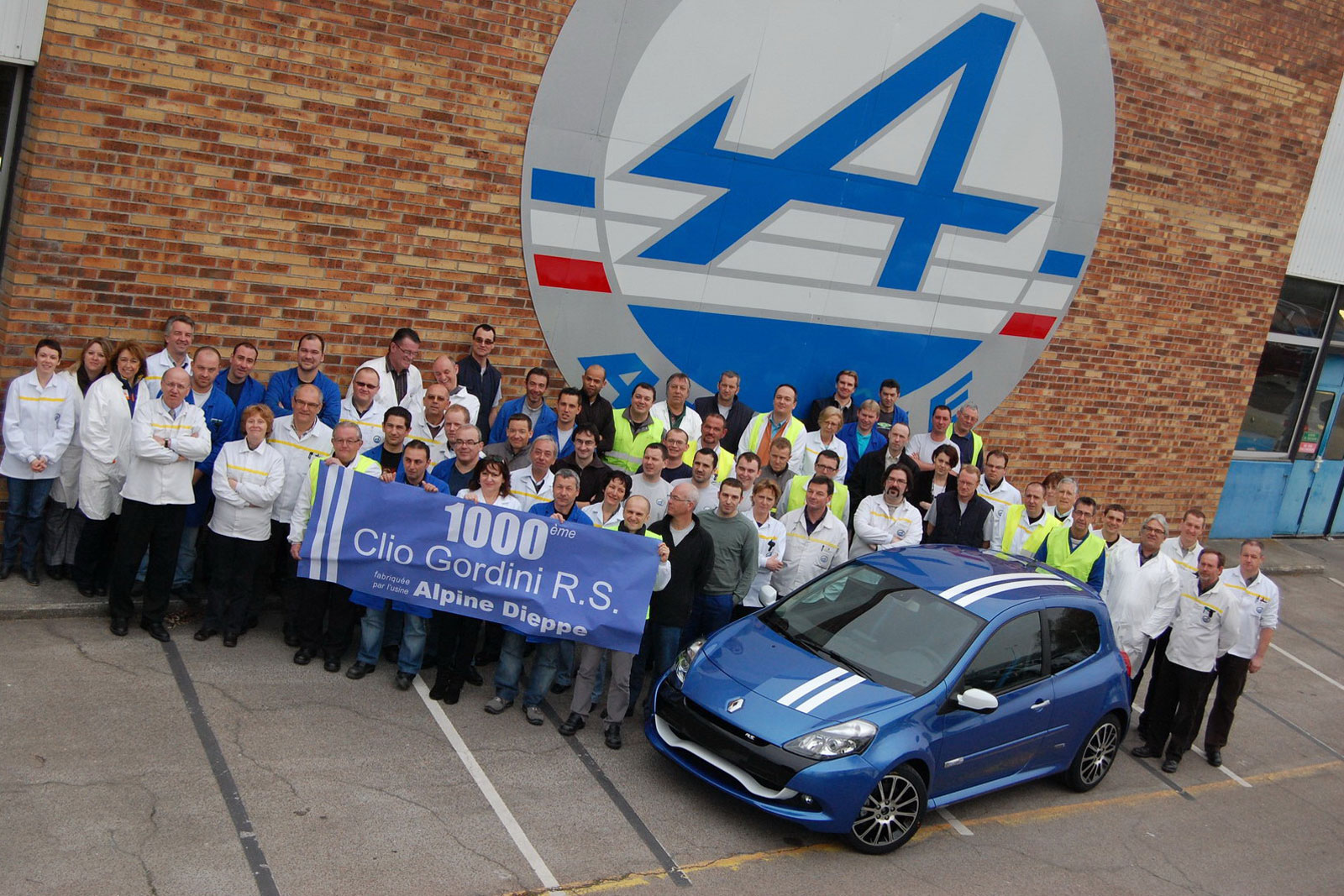 Making sports cars for the French at Renault is an impressive deal and especially when you consider that they made a big deal out of announcing this.

After telling us the incredible news about RenaultSport becoming an individual brand, we now get this from the world of French sports cars.

Renault got round to producing 1000 Clio Gordini RS units just one year after it went into production.

Once you can clear the Asian laughter out of your head you’ll bring up that the production numbers aren’t impressive for a small hatchback.

The thing is, the Gordini name is worth a lot to enthusiasts and it’s possibly the only thing selling this excellent version of the Renault Clio RS.

I’m a bit harsh but the Renault Clio RS Gordini is quite the impressive hot hatch and even the limited production factor is important.

The engine powering the Clio RS Gordini is a 2 liter naturally aspirated 4 cylinder that develops 200 horsepower and 215 Nm of torque.

I’m told the chassis is as impressive as the engine and a lot of people who bought one in all of the 18 countries where the Renault Clio RS Gordini is sold.