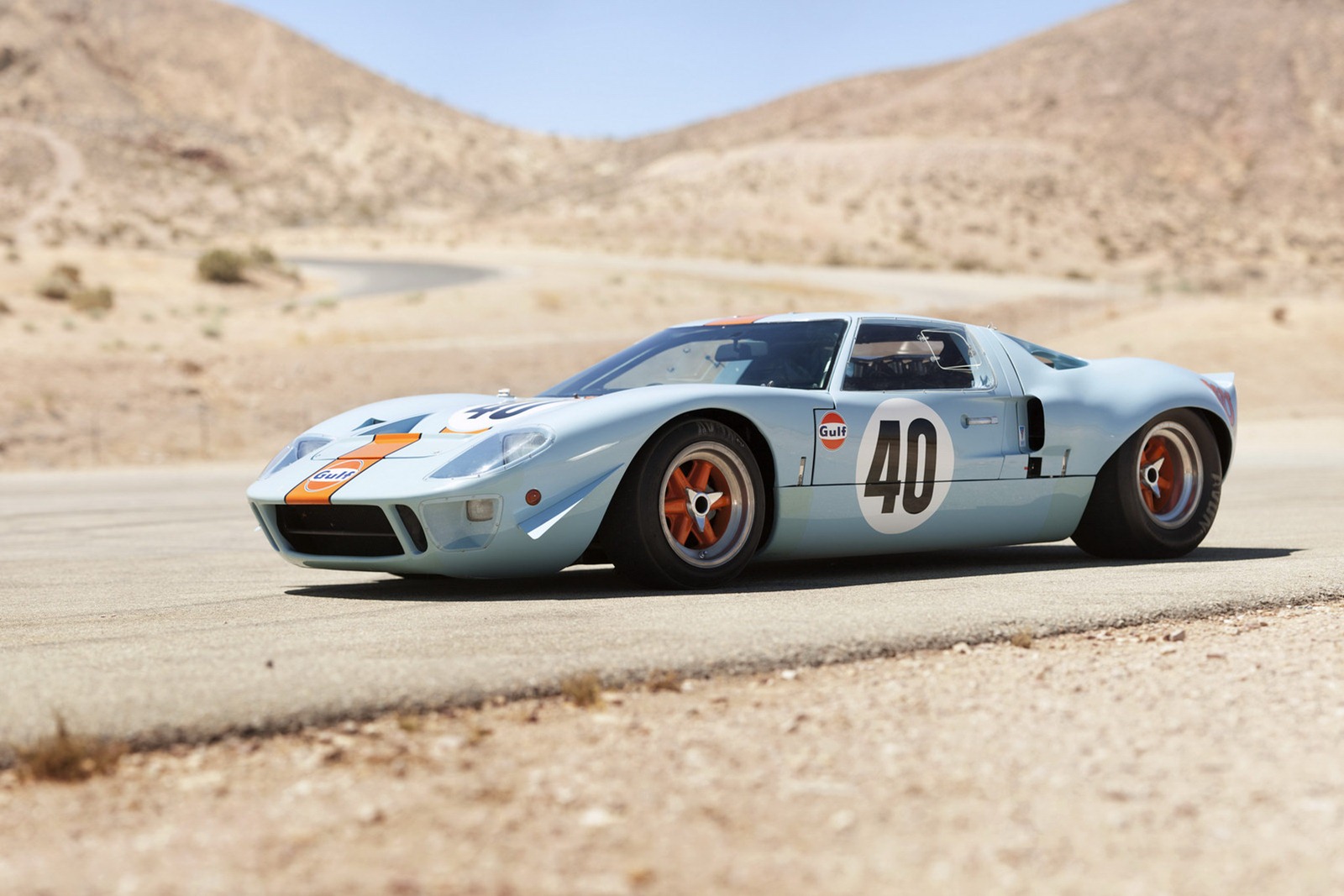 Blue Oval aficionados have had a bit of a special moment last weekend as the auctions at Pebble Beach went along pretty impressive.

There were not many Ford models to go under the hammer but there was one that made up for everything else. It was a 1968 Ford GT40, a true legend.

Not only was it one of history’s most important cars in terms of racing at Le Mans, it was also an important part of American pride.

After all, it’s not everyday that Ford puts Ferrari in its place. Those who care less about history might be more impressed with how this particular GT40 had a whiff of film star about it.

If the Gulf livery, the racing lightness, the outstanding performance, the heritage and the pedigree doesn’t mean much to you, you’re missing out.

Still, there’s some consolation for you with how this stunning piece of machinery was used as a camera car in the 1971 Steve McQueen film “Le Mans”.

Apparently, the bidding war was quite a treat for the attendance. There were many takers for the car up to the point where the car reached the 8 million USD mark.

Beyond that, just two stayed in the game but the winner had to keep his checkbook open until the 11 million dollar winning bid was reached.

That’s the sort of amount that makes for a new record for auctions in the United States. That’s quite the tricky achievement since the huge amount doesn’t include the auction house fees.