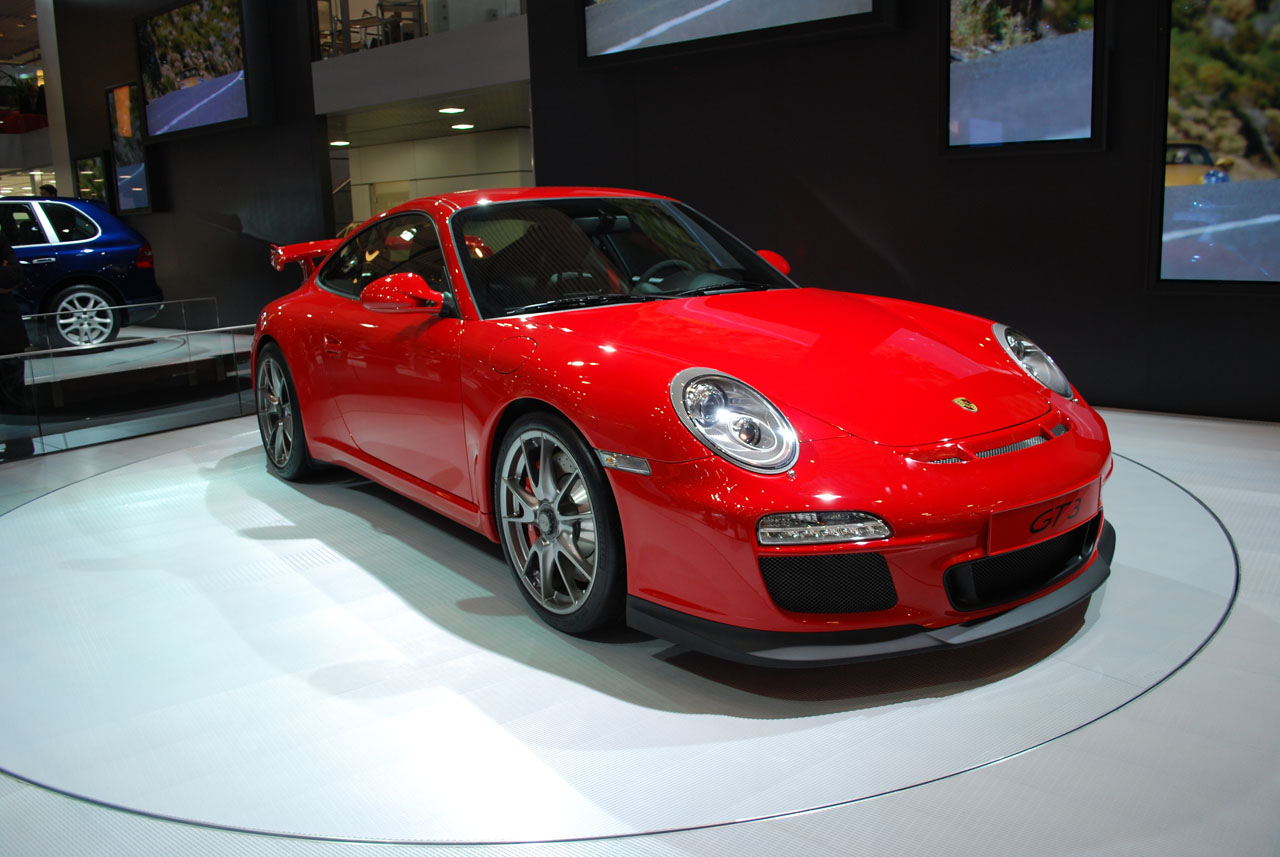 Well now, this is nice. Even the somewhat annoying Porsche drivers got themselves a bit of trouble in their future as there’s a recall turning up.

Making this new recall the cherry on top is the fact that it’s the GT3 version, one of their most track focused products.

As one of the more impressive cars Porsche make, finding fault with it is a stretch, just about everybody owning or driving one loves it.

What the NHTSA has been alerted to, is that the rear wheel hubs are prone to failure. This is said to happen under specific driving conditions.

The latter is what is surprising. Basically, we’re told that the rear wheel hubs might fail when the car is driven in conditions that are not mentioned.

Nobody is likely to admit to the NHTSA how they drove the wheels off their Porsche 911 GT3. In the meantime, the authorities are not amused.

Porsche will have to replace the wheel hubs without charging the owners anything. It sounds a little unfair on the German sports car maker.

Driving a car hard for more than two years shouldn’t really fall on the responsibility of the manufacturer. Anyway, they will be called for attention.

As the company will start acting quickly, the recall is scheduled to take place before the year’s end.