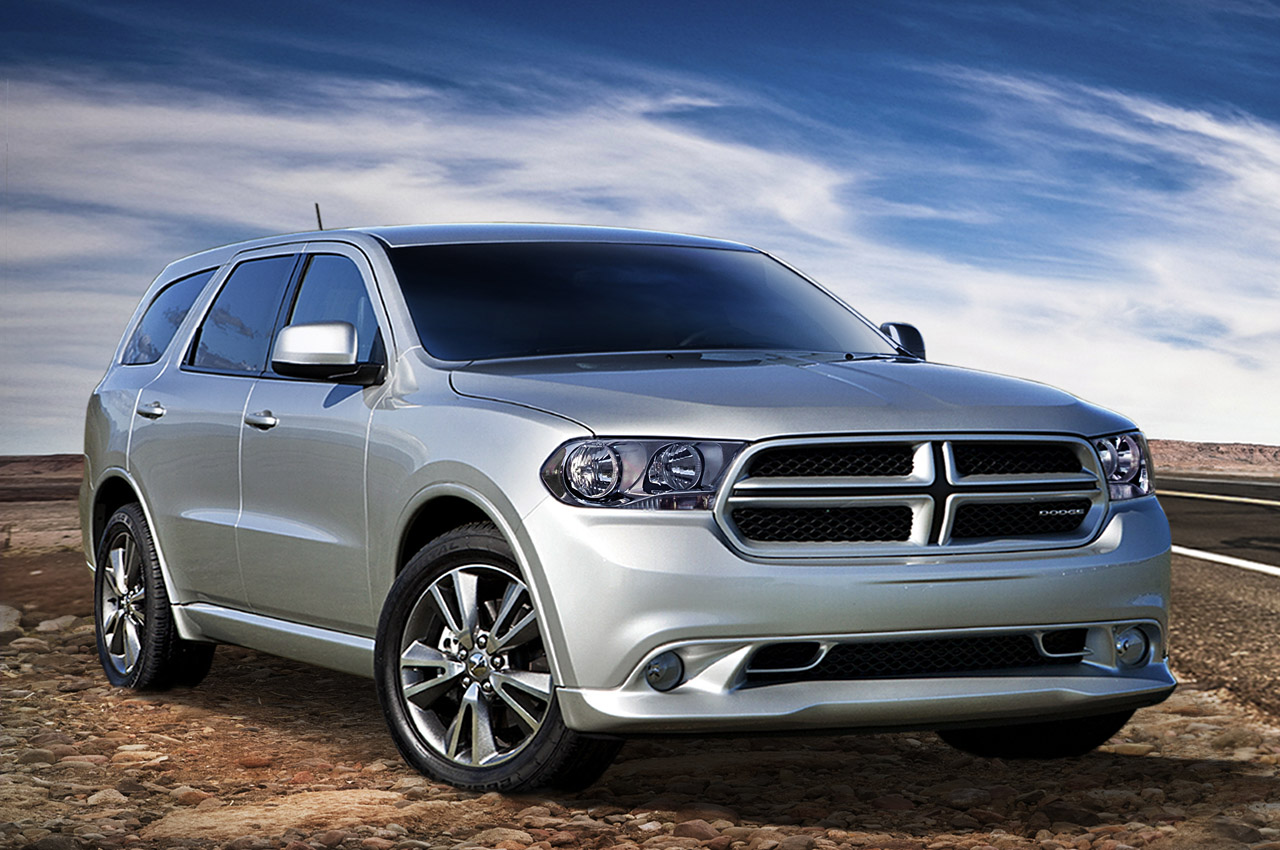 The Dodge Durango Heat, now that’s a name, you’d imagine a car like that drank black beer and beat up those who used the words “light beer”.

Sadly, not quite. While Dodge has toughened up the look of the Durango a bit, the Chicago Motor Show isn’t that much of a power hungry event.

This is why the Dodge Durango’s Heat version has the R/T version’s complete upgrade package except the engine.

That may look like a bad idea but in fact it’s better than you might think. The replacement of the 5.7 liter Hemi V8 engine is the equally impressive (though on a different level) Pentastar V6.

In this getup, the Dodge Durango Heat looses some get up and go but gains some more important real world attributes.

At the end of the day, the 2011 Dodge Durango Heat looks great and still has 295 horsepower and 260 lb-ft of torque to lug itself along.

The most important benefit is to be found within the EPA ratings which come in at 16/23 mpg for the RWD model and 16/22 city/highway for the all wheel drive model.

These figures come in with a small sacrifice in power and also mean that you lose the the third row of seats to drop some weight.

Basically, the only way to look at the 2011 Dodge Durango Heat is that its a car meant for looking cool without being reckless.