2011 Dodge Challenger SRT8 392 will be available in Germany 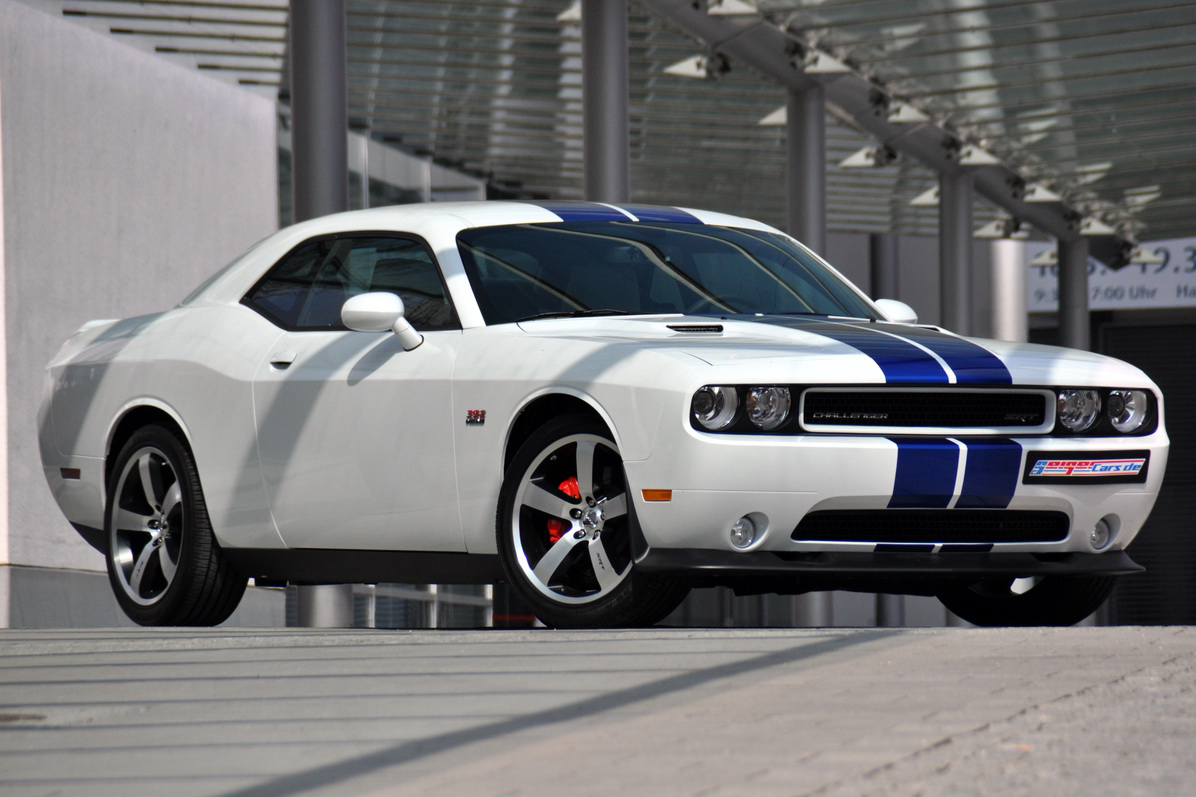 Everybody in America knows what the hottest 2011 Dodge Challenger can do, the SRT8 392 is somewhat of a hero there.

In Germany however, nearly nobody knows about it, which meas that what GeigerCars is doing is clearly just for extreme enthusiasts.

GeigerCars will be importing some of these wild cars to Germany at a staggering price of €55.000 which is the equivalent of US $77.800, a price that’s unheard of for a Dodge.

Sure the 2011 Dodge Challenger SRT8 392 is impressive, but I don’t think it’s going to be worth it, even with the whole limited edition factor.

The power is reasonably impressive, but the gearboxes are not really in that ballpark, as the standard option is a five-speed automatic transmission and the manual is reasonable at best, not really fitting the car.

My best guess is that this is still a comfy GT car rather than a true muscle contender, only in this specification, Dodge gave the 2011 Challenger a bit more power.

Perhaps the Germans GeigerCars has on the customer list are interested in the image factor, after all, you almost never see one of these cars around town.