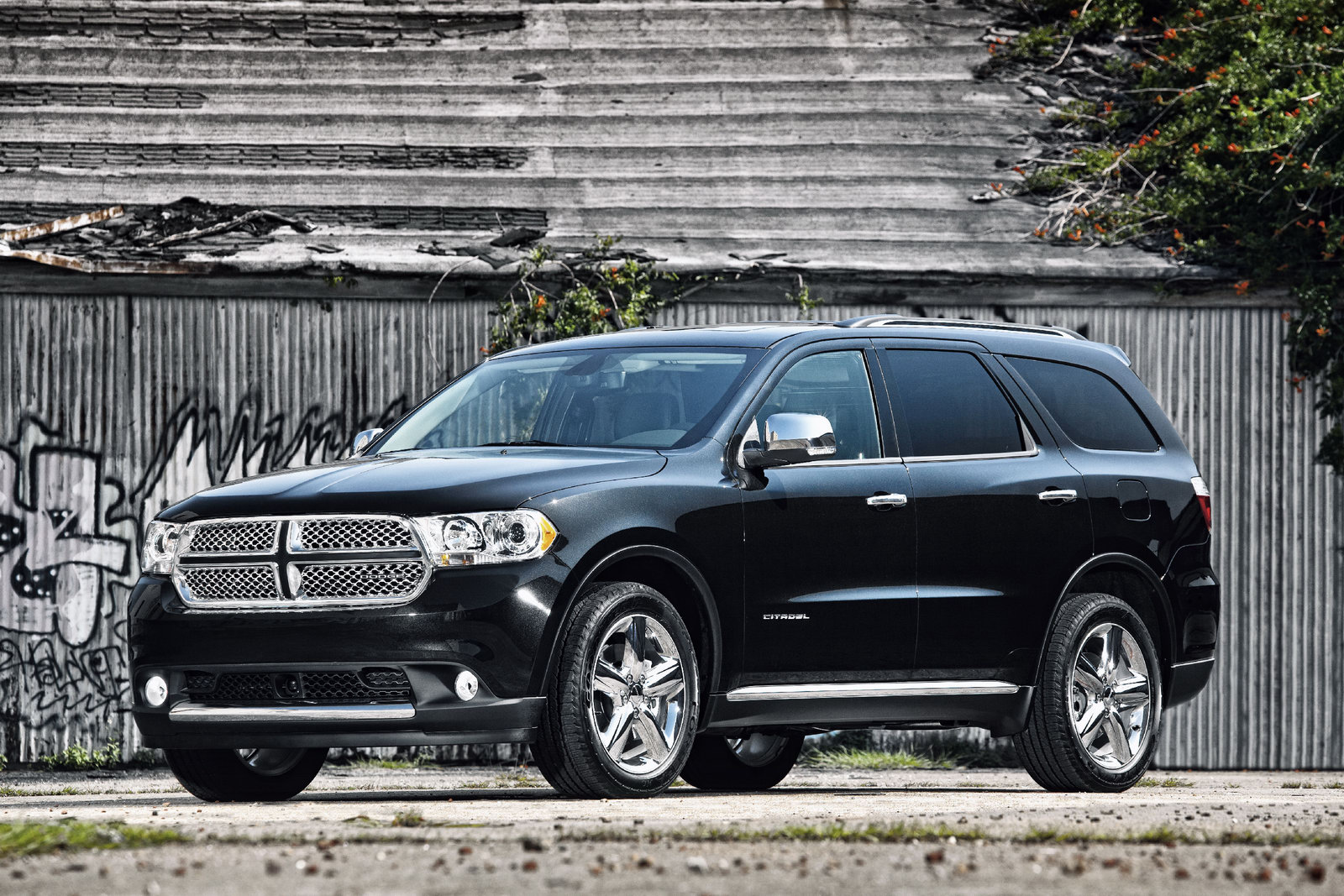 The eagerly awaited and quite well buzzed marketing wise 2011 Dodge Durango has finally revealed itself in its full SUV glory. I’m allowing myself this term because I think it is a stunning car to behold, menacing on the outside and yet it can do the school run thanks to its seven seat capability.

This time, Dodge really came around with an actually new car as the only thing that is kept from a previous generation is the name, as the 2011 Durango doesn’t share a single piece of construction with its predecessors inside or out.

While for the model the components that make up this new Dodge Durango are new, to the group that owns the manufacturer they are not. Basically you can find that there is the 2011 Jeep Grand Cherokee’s unibody structure deep within it’s DNA and well, the engines aren’t that revolutionary either. The offer includes a 3.6-liter Pentastar V6 and a 5.7-liter HEMI engine with the Chrysler Group’s MDS four-cylinder mode.

On the brighter side, four wheel drive can be spec’d up with either of the engines and the towing capabilities are more than sufficient and a rather impressive list of standard features across the range which will include front seat-mounted side air bags, side-curtain air bags that cover passengers in all three rows, as well as all-new active head restraints, and an Electronic Stability Control system.

Another slight disappointment comes in the form of lack of information on the interior or photos of it as beside the 7 seat capability (2+3+2) of the new SUV and the usual “lots of space” not much has been mentioned. A slight derail from this secrecy came within a statement which is pretty positive “Durango passengers will feel materials that are refined and soft to the touch”.

I guess we can’t have it all in one go and we’ll just have to wait a little for the rest of the scoop.