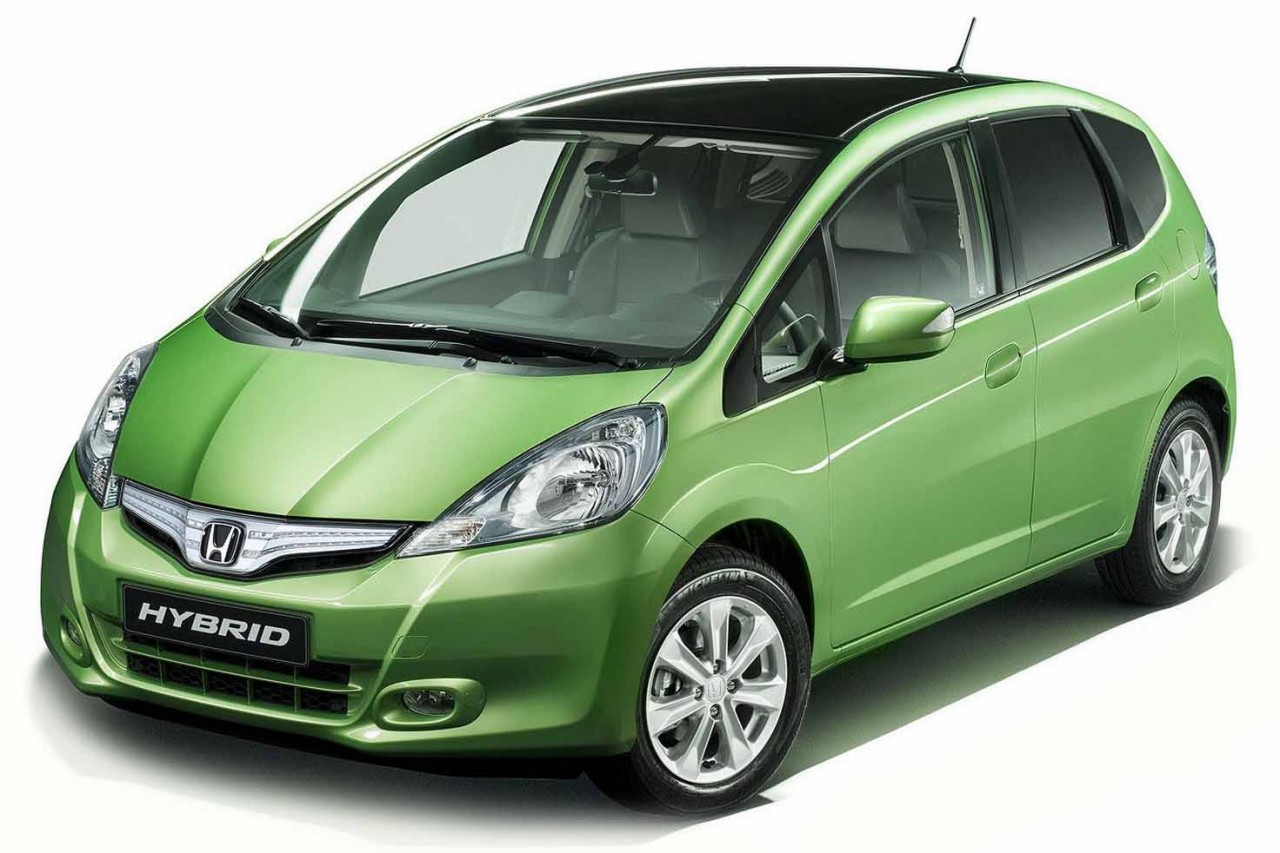 This year’s Paris Motor Show revealed the 2011 Honda Fit has already hit the Japanese market with quite a bit of a success.

That success seems to be related to the performance of the new Fit (or as some of you know it, the Jazz) Hybrid version.

I know I said performance and that is what the new Fit Hybrid makes available but not in the sense you’re probably thinking about. The Fit just went through testing for fuel economy under Japanese regulations for such affairs and the score it came back with is very special.

The car managed a 70.6 mpg fuel economy rating which is pretty much the same figure the bigger brother, the Honda Insight but there’s a completely different image when it comes to the Fit.

Since the pricing was announced and the 2011 Honda Fit Hybrid will be sold in Japan for the equivalent of 19.310 dollars thus making this little car the cheapest hybrid available on the market.

Now let’s look at this from a bang for buck perspective; you could have performance of something like BMW 5 Series for the price of what a basic 1 Series is.