2011 Toyota Highlander gets a facelift and some new specs 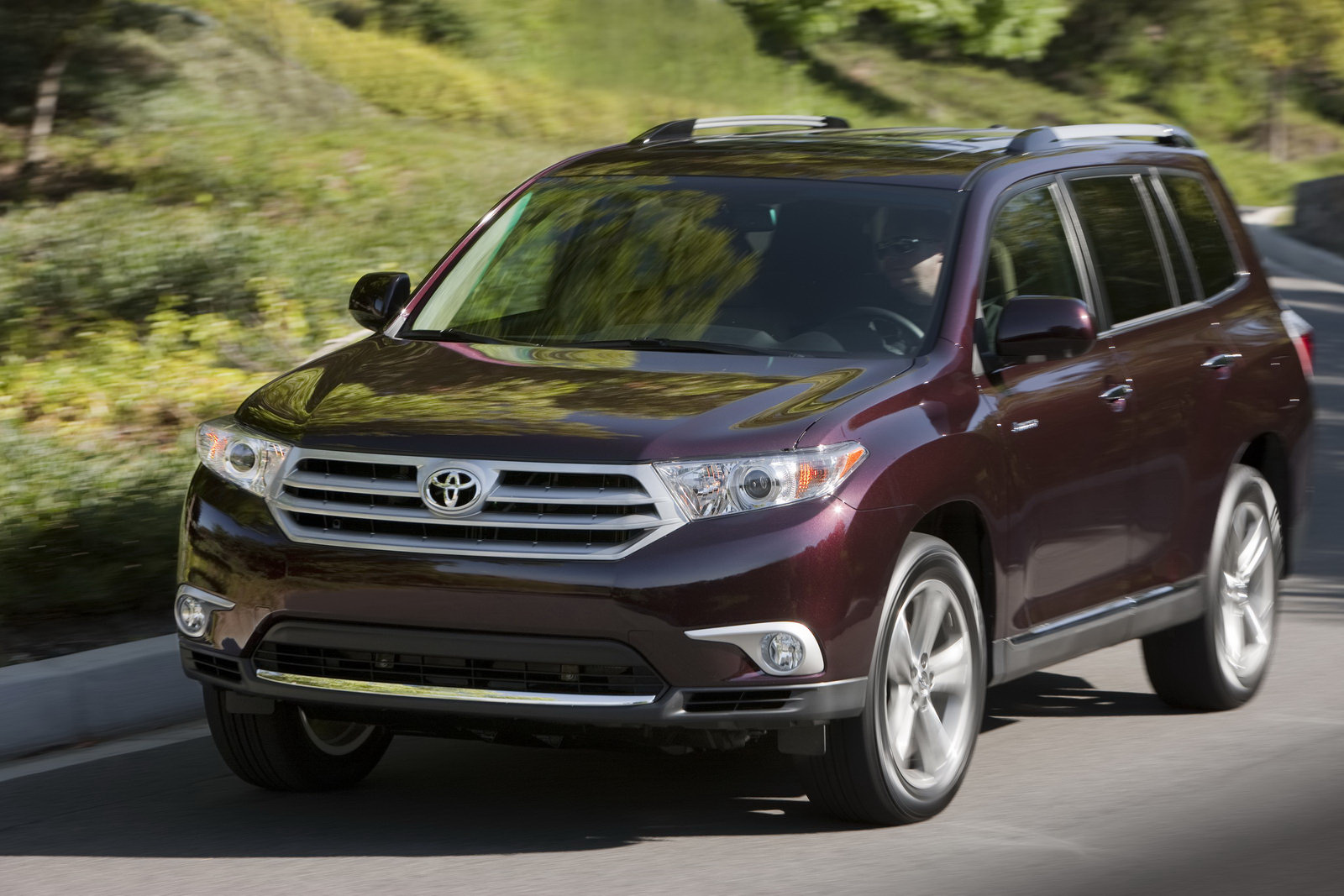 I’m not sure if most people recall Toyota’s presence at last month’s Moscow International Motor Show, but some certainly do and most noticeable of that presence at that show was the updated version of the Toyota Highlander SUV.

The 2011 Toyota Highlander update list features a facelift, a new price for the U.S. market and a new powertrain option.

Starting with the facelift, the changes of the 2011 Toyota Highlander feature a new front fascia, slight changes to the hood and fenders, a set of redesigned head lamps and tail lights, a different rear bumper and the ever critical, new alloy wheels. There’s also some black rockers with chrome accents available but only for the gasoline models.

More styling changes can be picked up when checking out the hybrid version which now spawned a unique front grille and bumper design plus color-keyed rockers with chrome accents, vertically stacked fog lamps and blue lens covers for the head lights.

The inside changes are minute but still make a difference as the 50/50 split third-row seat and manual rear climate control have been made standard across the range, the standard power lift gate on the SE grade and there are some revisions to the infotainment systems.

The standard 2011 Highlander will be offered with two gasoline engine choices including a 2.7 liter four-cylinder unit rated at 187 horsepower and 186 lbs-ft and a 3.5 liter V6 with an output of 270 horsepower and 248 lbs-ft of torque at its peak which is hooked up to a five-speed electronically controlled automatic transmission whereas the hybrid version of the update Highlander features something rather interesting for such a car: it gets a more powerful 3.5 liter V6 gasoline engine, as opposed to the older 3.3 liter V6 unit. The system pairs the larger displacement V6 engine with an electric drive motor-generator for a total system output of 280 net horsepower. Toyota said the 2011 Highlander Hybrid receives EPA estimated fuel economy ratings of 28 MPG city and 28 MPG highway.

The pricelist can be found in the list below.