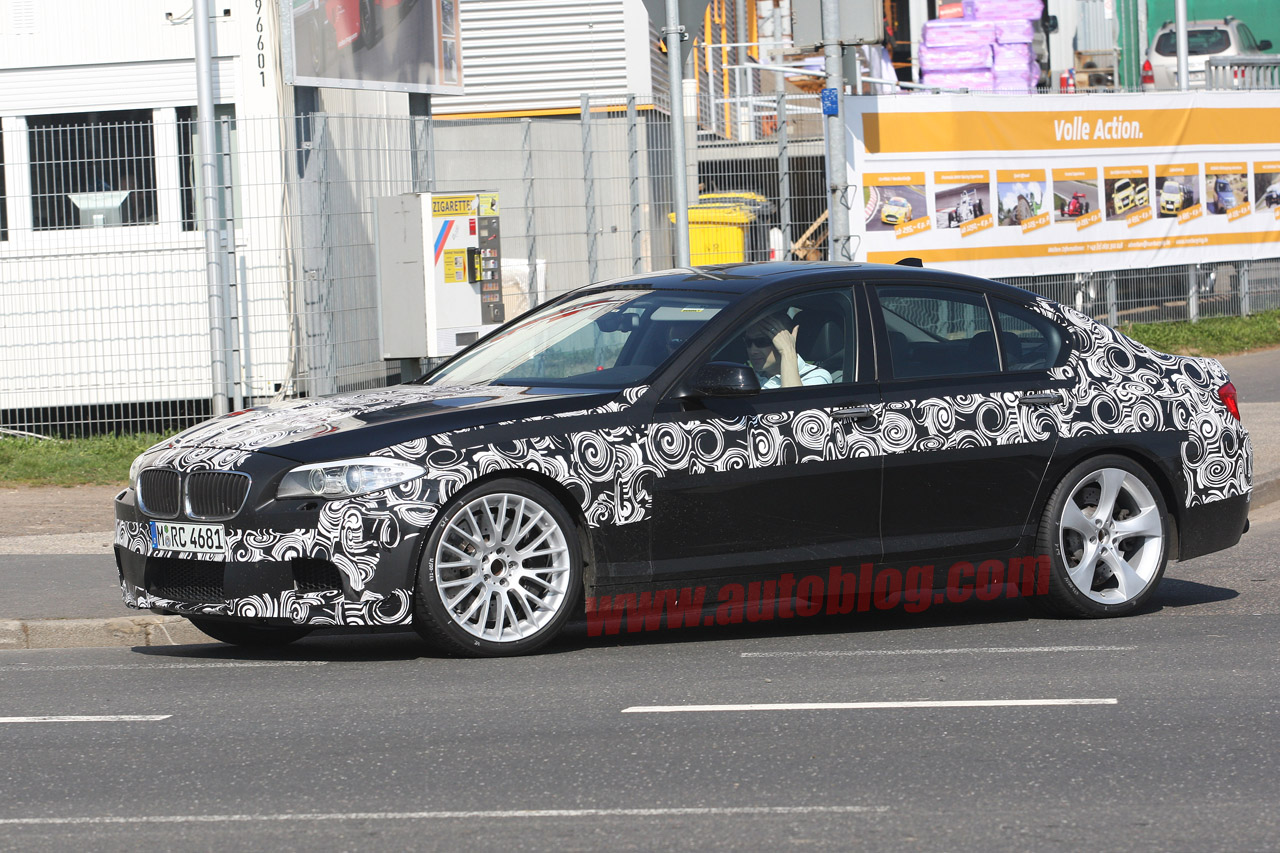 With the 2010 BMW 5 Series being a definite improvement over the previous generation on all fronts one could easily be forgiven for waiting for the 2012 BMW M5.

Unfortunately the 2012 BMW M5 does come with a bit of a problem. Well in tune with the current trend of performance cars, it will be exclusively an automatic.

Apparently, the Bavarians have some good news and some bad news for all motoring enthusiasts.

The good news come from how the future BMW M5 will be powered by a similar engine to what we saw in the BMW X5 M or the BMW X6 M.

In getting better, the 4.4 liter twin-turbo V8 will be even more powerful than that.

The real problem here is to be found in how the engine now has so much power that the 2012 BMW M5 will have some trouble in getting a new gearbox.

Since BMW’s own 7 speed DCT sequential gearbox can’t take the torque and the Bavarians don’t really have a clutch ready to shift that much power around they are a bit stuck.

At the moment, reports are trickling in about how BMW decided to offer the 2012 M5 with the eight speed automatic gearbox only.

The offering from ZF which is capable and we’ve recently seen them enter the world of Chrysler.

The ZF automatic gearbox is quite a capable one but sadly it does mean that enthusiasts get further away from shifting cogs.