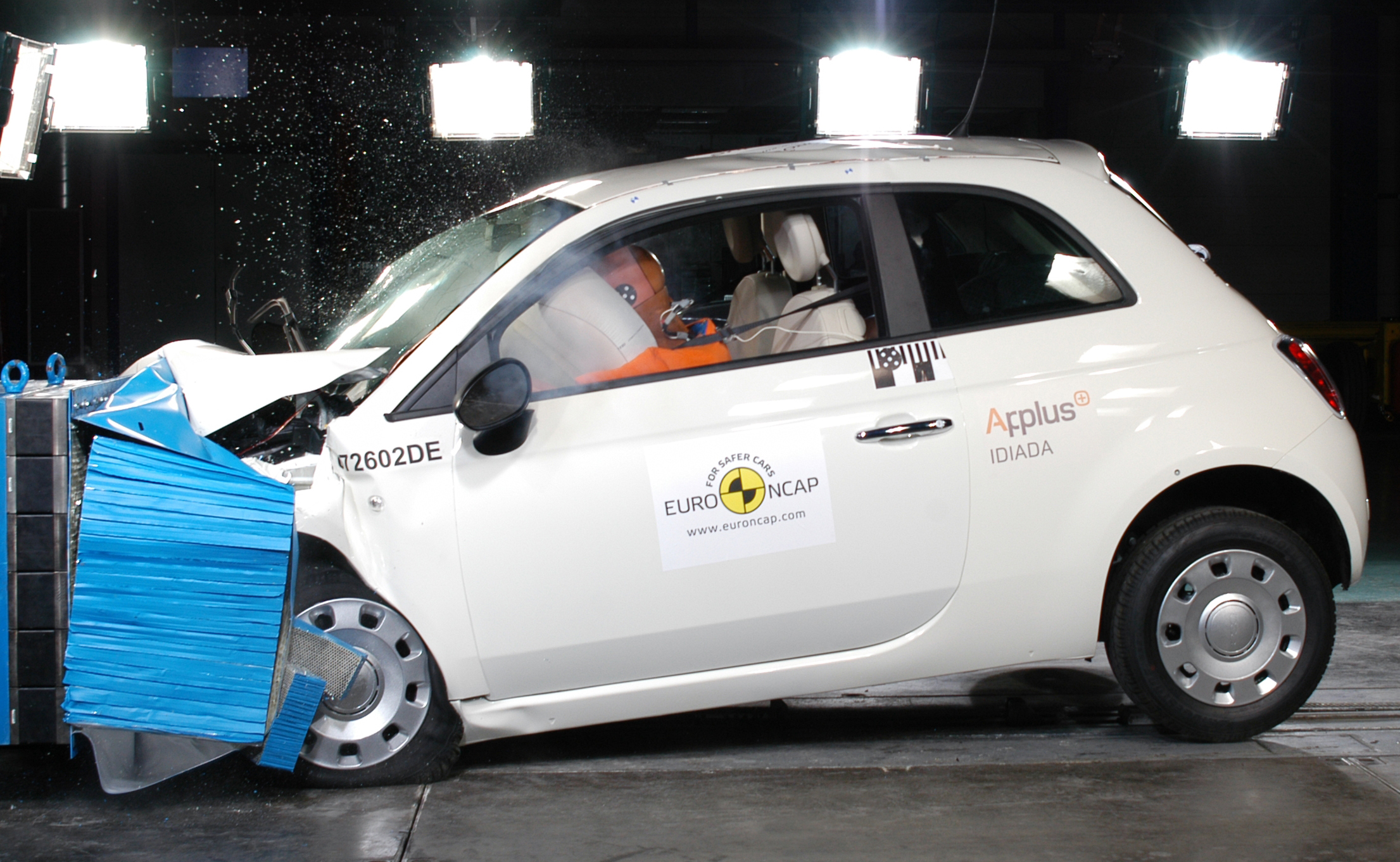 A cute car, a rather economical car and one of the style icons of the United States, the Fiat 500 is facing some issues right now.

It’s not selling very well, people aren’t convinced about it and the NHTSA just tested it for safety and the results are pretty bad right now.

The 2012 Fiat 500 only managed to get three stars in the NHTSA safety tests, making it one of the lowest scores since they started testing for such events.

In Europe, the Fiat 500 fared better acquiring five stars from the Euro NCAP testers. Mind you, there are some differences between the EU and US model.

Also, the European legislators awarded the five star rating for adult occupants as child occupants only get three stars and pedestrians no more than two.

In America, the 2012 Fiat 500 certainly won’t get any sales boost from the new result as it is the lowest sort awarded so far. The only two other vehicles to receive this rating are the Dodge Caliber and Ford Escape, both of which are considerably outdated compared to the little Italian car.

At this point, if the 2012 Fiat 500 has any chance at redeeming itself is that when its main rivals are tested they score lower. The Mini Cooper hasn’t been tested yet, the Chevy Sonic, Toyota Yaris and Honda Fit have, but no ratings were made public yet.

The brand new Ford Fiesta on the other hand is already one up on the game as it nets a four star rating under NHTSA crash test regime.

Fiat is yet to comment on the new result their sub-compact received, but let’s not forget that the 500 is still rated as a “Top Safety Pick” by the IIHS.