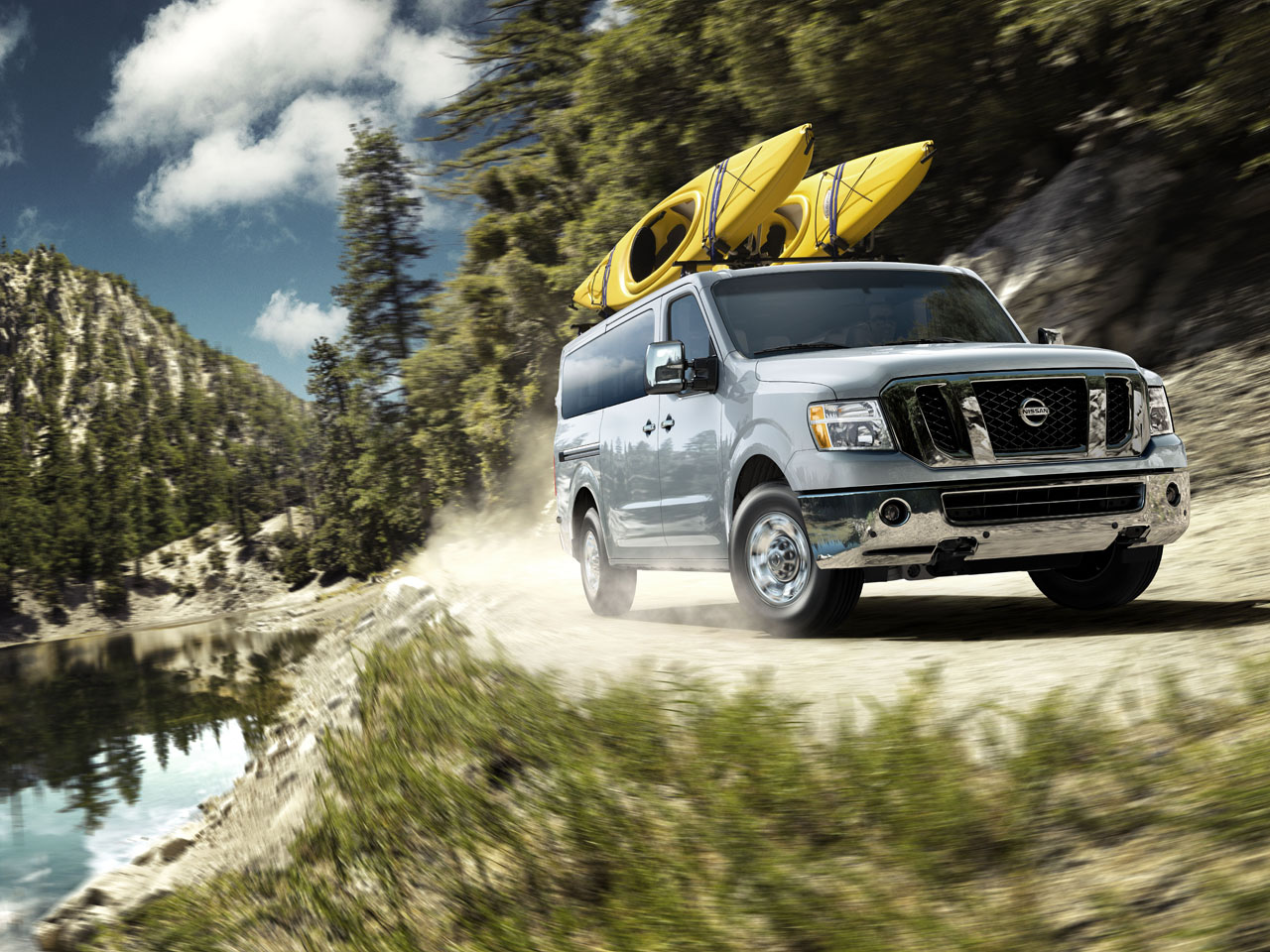 It’s not glamorous, it doesn’t turn heads unless it honks and nobody, I mean nobody wants one. That’s pretty much the life of the van.

Even so, they do sell, they do make up a vital part of the economy and Nissan’s 2012 model NV 3500 just got its price tag announced.

The regular box van has been out for some time now but this is the first time we get to see the pricing and some details on the passenger van.

Seating is available for 12 people and should you be prepared to settle for the basic version you’ll be faced with an MSRP of $31.690 when destination charges are not included.

There’s a little bit of flexibility in the options range but don’t look for too many bells and whistles since this is more of a bus than a business conference express.

That justifies how the Nissan NV3500 SL with a V8 engine, leather and a few other toys has an MSRP that still comes in at less than 40.000 USD.

Despite the rather underwhelming power, Nissan’s NV 3500 van gets a heavy-duty five-speed automatic transmission as standard.

Standard meaning that’s your only option and the so’s the drivetrain setup. You can only have the Nissan NV with rear wheel drive.

The main selling points are in the practicality. Apparently the seats can be arranged in a shocking 324 configurations and the passengers still get side airbags.