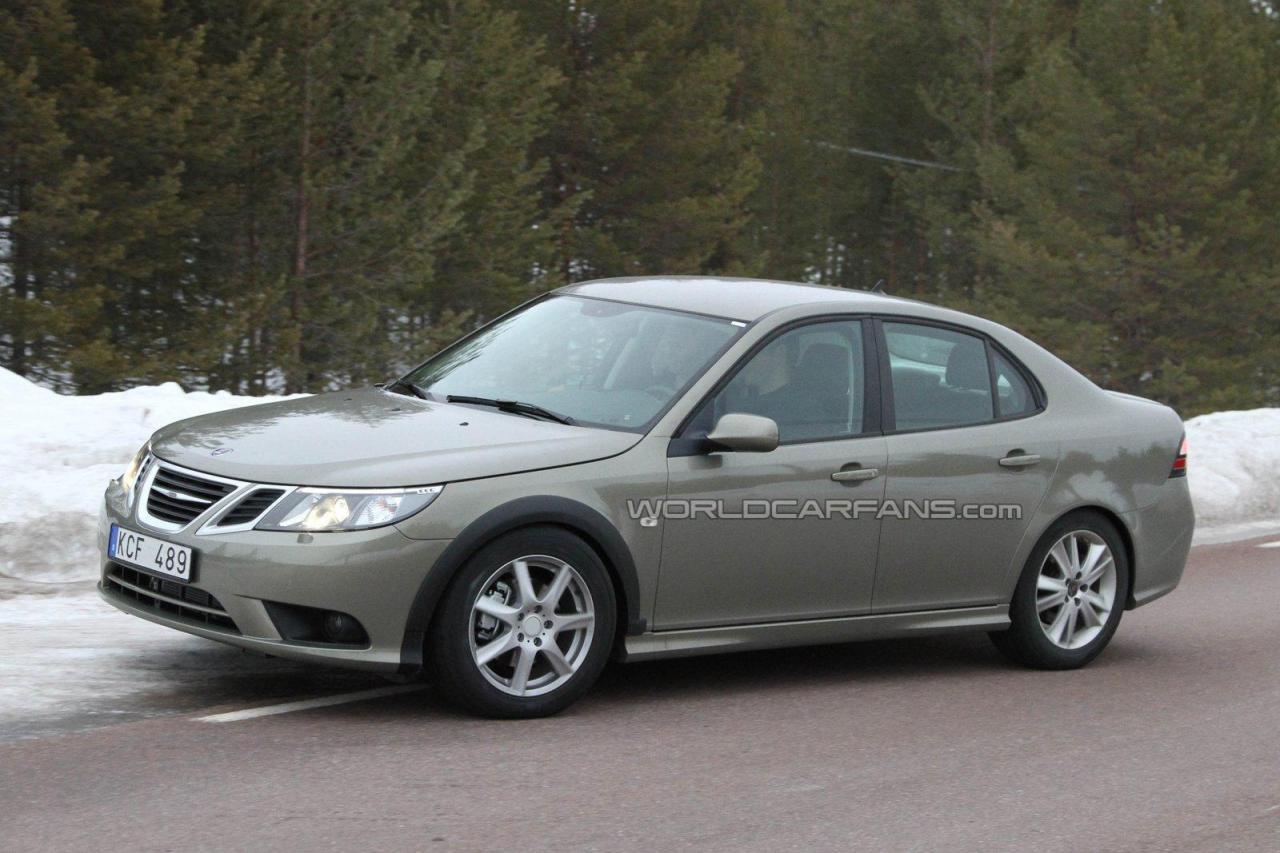 The Swedish at Saab may be going through some of the least favorable times but the 2012 9-3 is definitely pretty high on their list.

Once they sorted the updated Saab 9-5 and launched the Saab 9-4X the small premium car would’ve been the next logical step.

While we’re going through the list of progresses made at the 2012 Saab 9-3, they have actually been taking their test mule to the road.

Since we’ve been seeing it around here may look like a pretty standard 2011 Saab 9-3.

The test mule runs on a modified Epsilon I platform and features a pretty impressive parts bin as it sometimes uses components from the Bavarians at BMW.

Also in keeping with the partnership between Saab and BMW, we’re looking to see some really impressive engines under the bonnet of the 2012 9-3.

To that end, while the 1.6 liter turbocharged mill from the Mini Cooper is interesting, what everybody really wants to see is the new 2.0 liter turbo BMW put in their X1 power up the 2012 Saab 9-3’s Aero version.

Sadly, all we have to see within these pictures of the 2012 Saab 9-3 is a wider front track which may mean it’s accommodating one of these special BMW engines.