2012 Volkswagen Beetle gets a recall 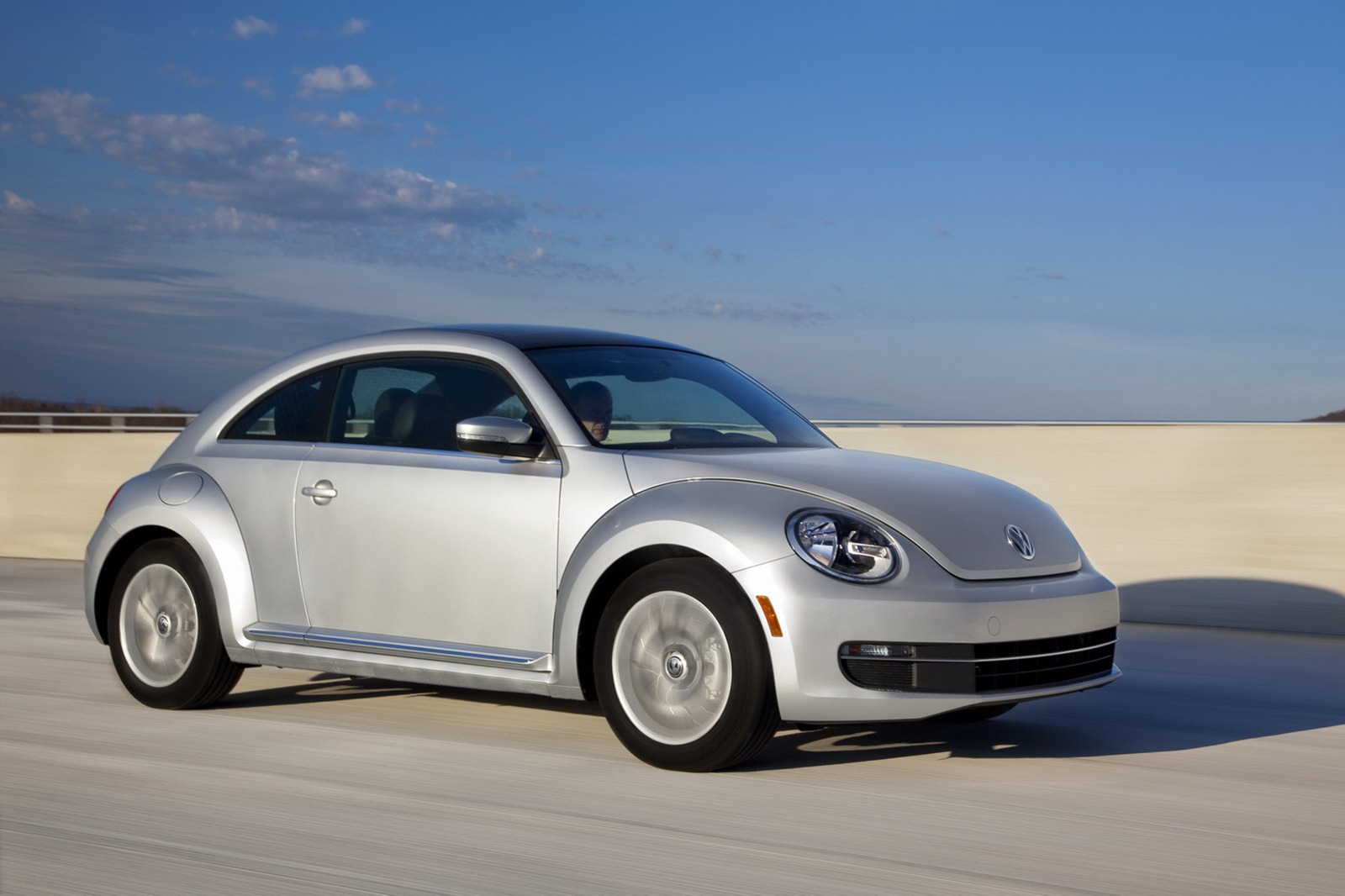 According to Volkswagen USA there’s a bit of a recall going to happen for with the 2012 Beetle. It’s never pleasant when these things happen.

It’s especially not pleasant when it happens in large numbers but wait until you find out about this one, it’s actually quite small.

There’s just so few cars that have been affected that you can end up feeling especially annoyed by the situation in a “why me” complaint.

No more than 46 units of the 2012 Volkswagen Beetle are hit with the new problem of a tire related situation.

The National Highway Traffic Safety Administration says the tires on these cars do not comply with Federal standards and they need to be changed.

It seems that the original idea would be that the rubber fitted on these cars’ wheels is not the right stuff and, as a result, there’s a risk of a crash.

This comes inherently with most tire problems but this time the problem is that they may not be able to hold air in them or simply be overloaded.

Rather annoyingly, Volkswagen say they’re not exactly ready to handle the recall at the moment. Just as soon as they have sufficient tires in stock they will be calling owners in for a free replacement.

Fortunately, nobody seems to have had any issues, accidents, injuries or anything of the likes in Volkswagen’s 2012 Beetle.

We’re guessing most of the owners figured out improper tires may have been fitted and handled the situation before anything could go wrong.