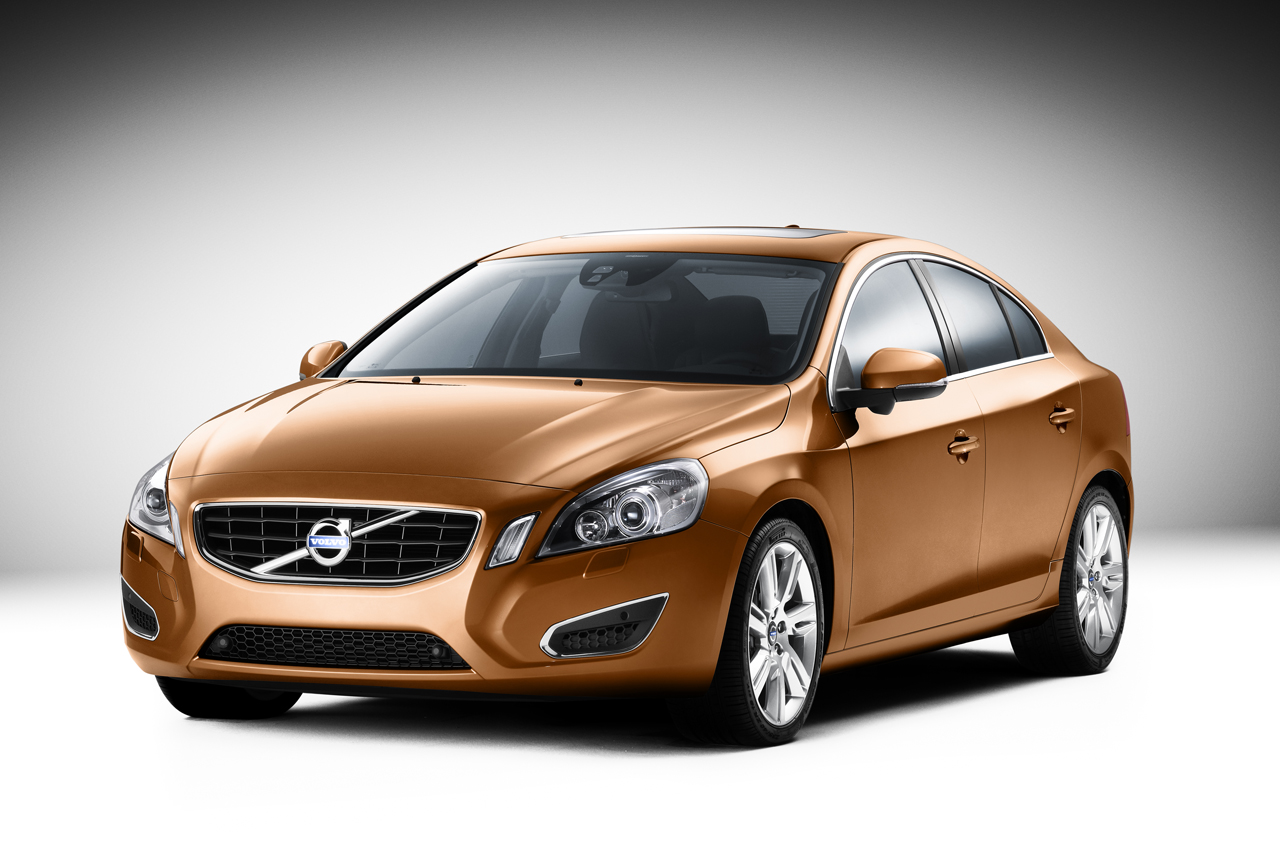 In one of the rare if not unheard of occasions, the Swedish at Volvo have seen themselves faced with recalling a brand new car, the 2012 S60.

Volvo may have made a bit of a mistake with it producing their newest mid range saloon and the Americans at the NHTSA weren’t really interested in letting it go.

The National Highway Traffic Safety Administration calls the problem a fuel starvation issue and it means that a six month production batch will have to revisit the dealers.

According to the investigators the problem originates in the computer software that manages the fuel pump and, subsequently the fuel that reaches the engine.

If it were to occasionally be in trouble the 2012 Volvo S60 would end up reacting poorly to acceleration as the engine might hesitate and even stall in some cases.

Practically, the 2012 Volvo S60 is going to be recalled because it may act like it’s trying to warn you there’s no fuel in it and that you must fill it up regardless of what the fuel gauge says.

These momentary lack of ideas from the 2012 Volvo S60 present increased risk of accident on both the sudden deceleration that could end up leading to a rear end on the highway or something much worse.

Imagine driving along, everything fine and you try to overtake a truck before the next corner or something and fail since your 2012 Volvo S60 loses all its power or even stops.

The NHTSA representatives claim that Volvo have commissioned themselves to send out recall notices in the mail by June 17, 2011.

Actual recall procedures and cars coming in will generally begin around the same date and what will happen is pretty simple: the local Volvo dealer will give you a cost free engine management software upgrade.

Volvo passenger cars that get called in to the services will be totaling a number of 7.558 units, all of which were produced by the Swedish at any time between November the 18th of 2010 and May 5th of 2011.

The no rushing attitude of both the authorities and the car maker is justified by how the fuel starving problem of the 2012 Volvo S60 is not necessarily that big a risk.

What is important here is that short of the fuel tank spider situation of the Mazda 6, it is very rare that we get to see a recall of a weirder situation than this.