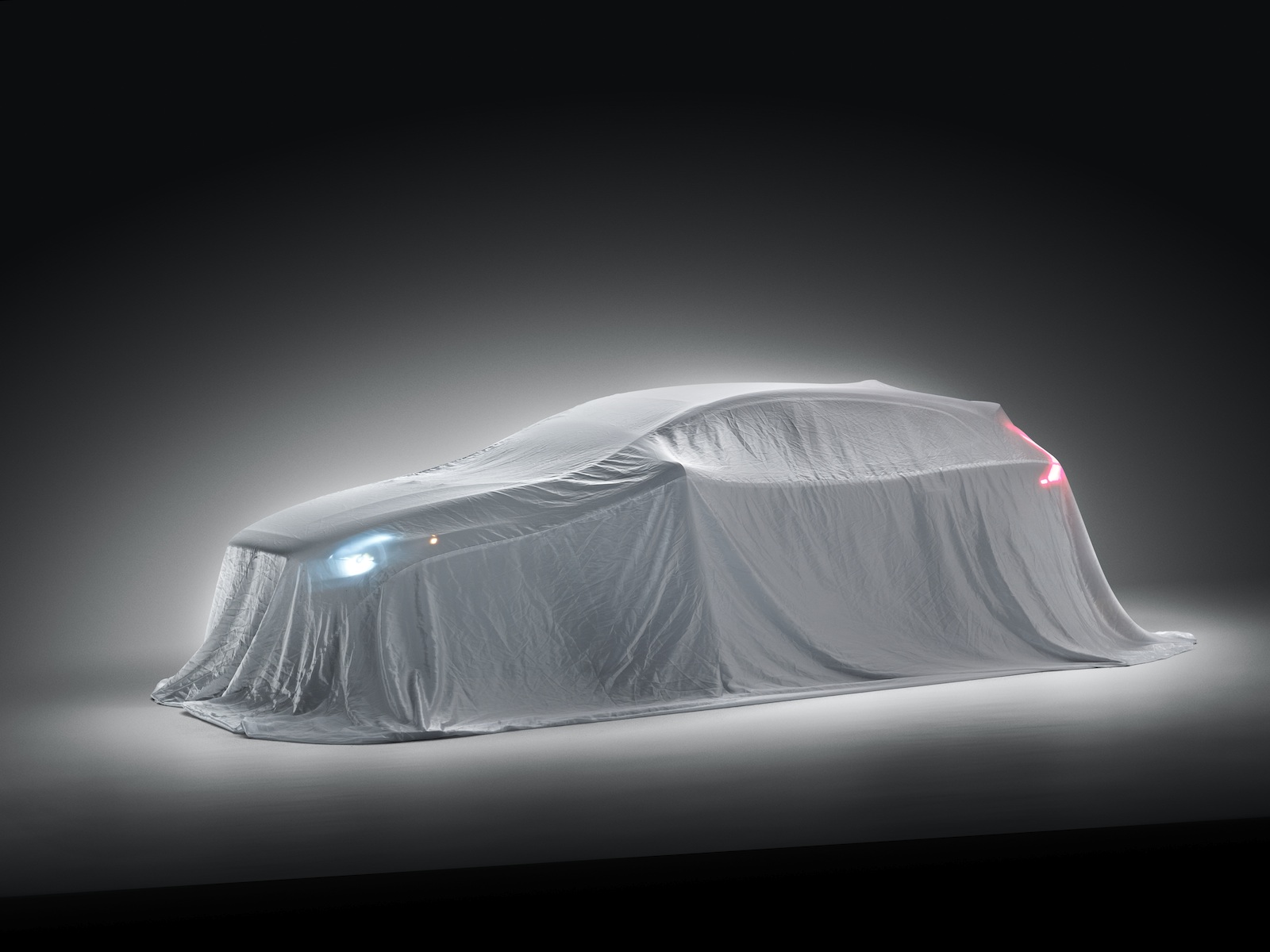 The Geneva Motor Show is so far away it’s next year. Not only that, it’s not going to begin until the 8th of March but it’s not putting off Volvo from preparing for it.

The Swedish have just released a photo of their star car to unveil there, the 2012 Volvo V40. It will be a five door hatcback.

Moving on from that point there’s not that much to say really, especially considering how the car is covered entirely at the moment.

Some of the visual details available on the soon to be unveiled 2012 Volvo V40 do manage to break through the skin that covers the car.

A Xenon kit of headlights is definitely going to be available, but if we’re honest, it won’t really shock the world.

At this point the design of the rear lights is a little more impressive than usual. The added swooping lines seem to be a more and more obvious portrayal of Volvo’s new found sportiness.

If the 2012 Volvo V40 will end up looking similar to the C30 from the back, the new hatcback will be as pretty as it is aggressive.

By launch, we expect the teaser images of Volvo’s new 2012 V40 hatchback to show up in more and more iterations.

I don’t really know how Volvo will be playing out their new model launch but if I were the Audi A3, BMW 1 Series or a Lexus CT 200h I’d be rather worried about the new comer to this game.

We expect it to hit the market shortly after the unveiling, certainly by the end of next year.