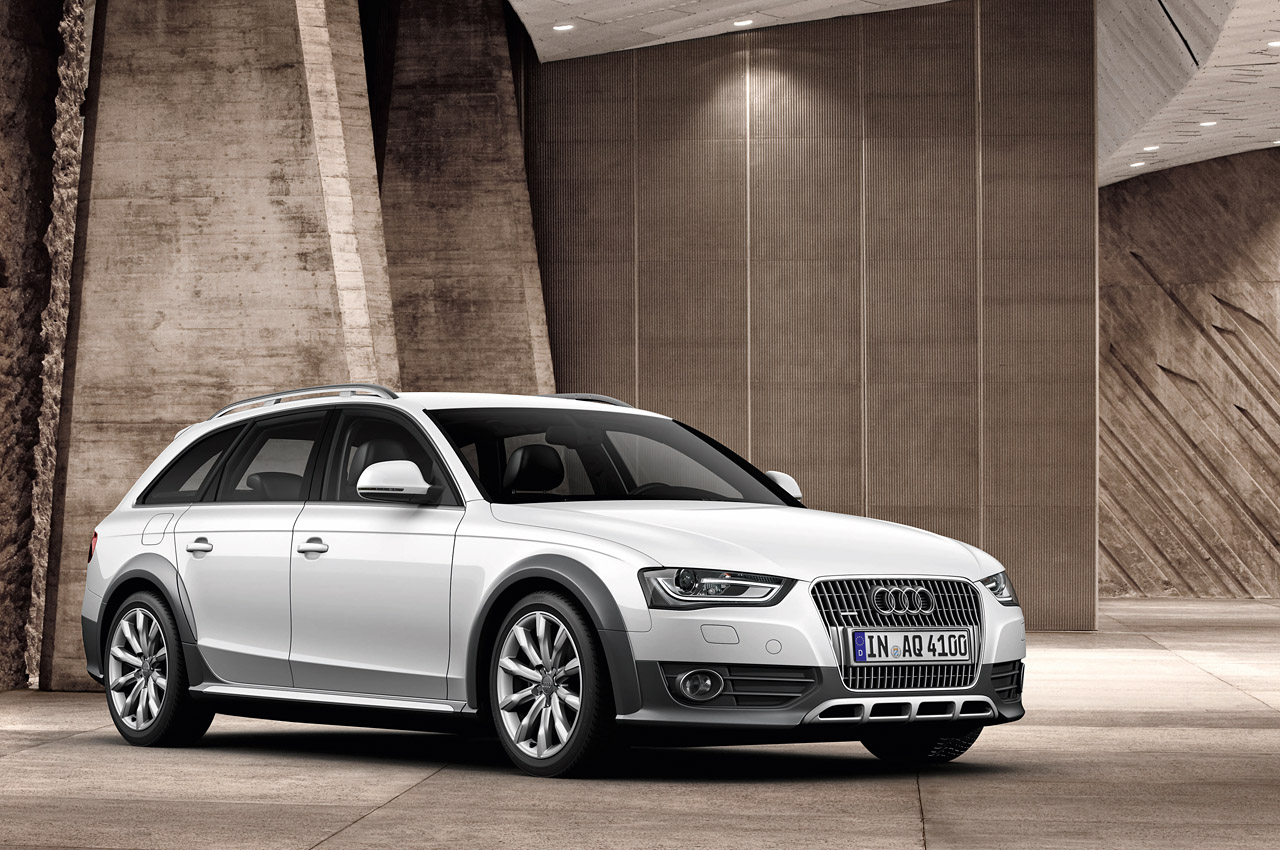 BMW has had the headlines for long enough with their recently unveiled 2012 3 Series, it’s time for the Germans at Audi to fight back.

Here’s their shot and it’s a pretty good one as it comes in the form of the direct competitor, the 2013 Audi A4 in its entire lineup.

Though it almost pains me to say it, I feel like I have to, it seems like the shapes and forms of the 2013 Audi A4 do come together better than they do on the new 3 Series.

The facelift is a subtle makeup here and there, takes some time to notice but once you do, it just works. Well done Audi on this front.

Inside another set of pleasant changes await as the new Audi A4 lineup comes with new color choices and some subtle tweaks to the ergonomics of the armrest and ignition key.

The steering wheel also went 2013 on the new Audi A4 as did the MMI system which has now been simplified.

Under the bonnets of the new Audi A4 models reside familiar engines that have received plenty of tweaks so that they deliver more power, more torque and yet use less fuel and emit less CO2.

According to the Ingolstadters, the entire lineup average fuel consumption dropped by 11% and this includes the 2013 Audi S4 and the A4 Allroad.