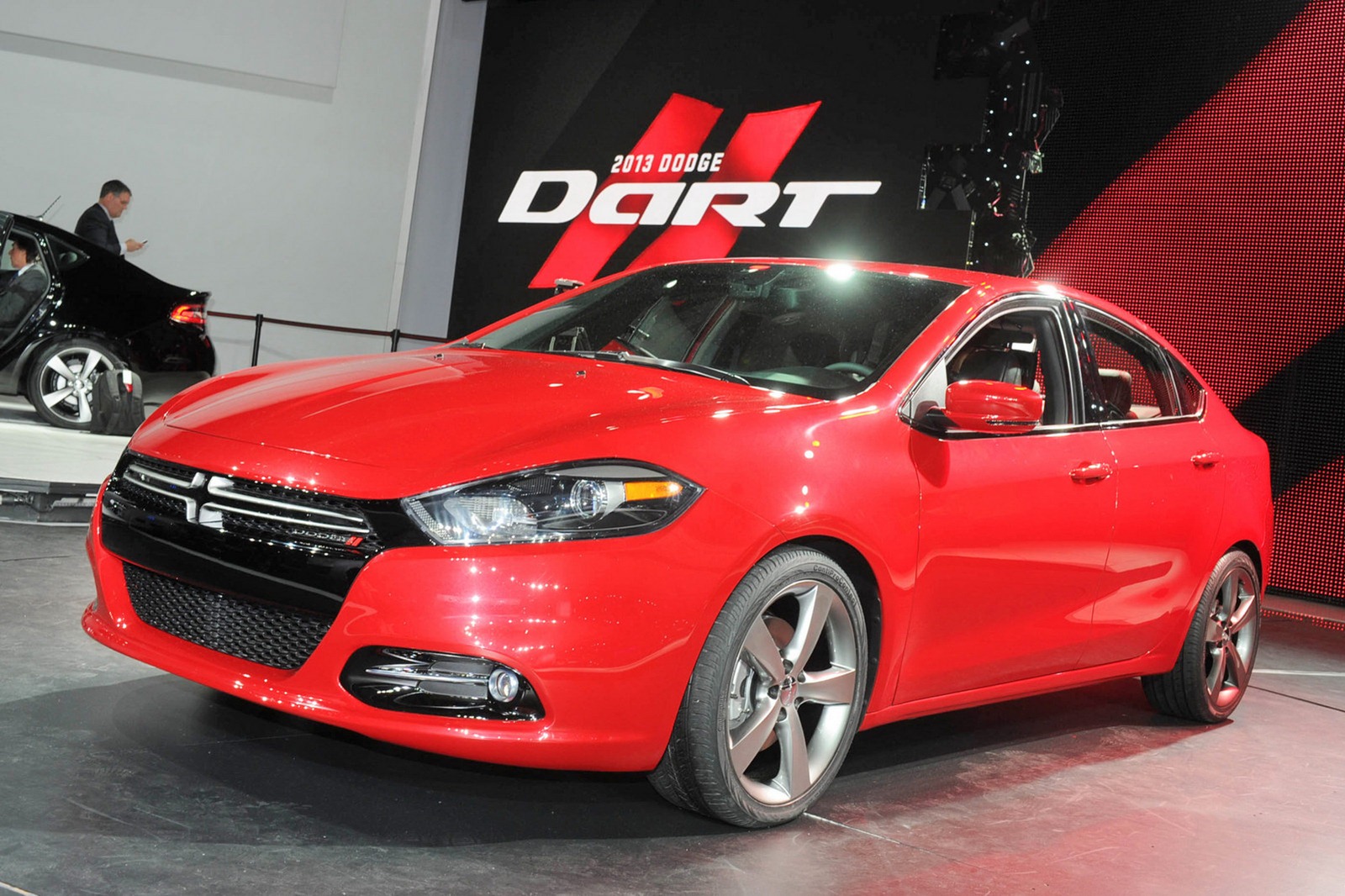 As one of the design language surprises of the current small car market, the 2013 Dodge Dart is eagerly awaited on by a lot of people.

Those same people will be glad to know that Chrysler have made an official announcement which includes the pricing lists for the Dart.

The news is pretty good as prices start at respectable values. The cheapest 2013 Dodge Dart you can get has an MSRP that comes in at a fiver under 16.000 USD.

What I’m talking about is the 2013 Dodge Dart SE which comes with a 2.0 liter naturally aspirated engine and 160 horsepower.

Even though it’s the “bottom of the range” the Dart SE still comes with loads of equipment such as 10 airbags, traction control and six-way driver seat with height adjuster.

There’s plenty more on top of that, but these are the sort of things that used to come on luxury cars until a couple of years ago.

Equipment is also more consistent as you get bigger alloy wheels, remote keyless entry, an alarm and more speakers for the stereo.

Dart’s Rally version is priced at $18.995 to begin with and has nothing to do with rallying. It’s essentially just an SXT with a different look.

With the Dart Limited you get little change from a 20.000 USD chunk of money but you do start to feel special as more stuff is powered, there’s an infotainment system with a 7 inch screen and a few bespoke touches.

Finally, the top of the heap in the 2013 Dodge Dart is the R/T version which comes with a 2.4 liter Multiair engine developing 184 horsepower and 171 lb-ft of torque.

There’s a few treats as well on the options side but really, the engine and tweaked looks is why one pays the 22.495 asking price.