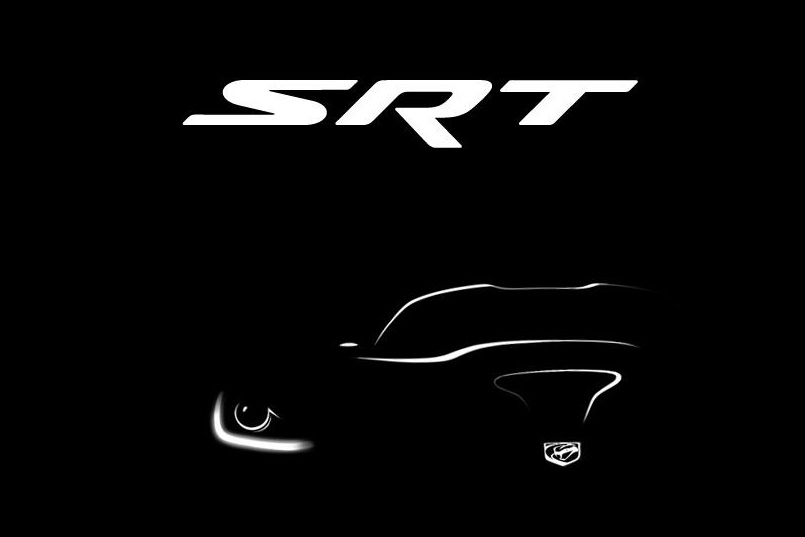 Since we’re still in the dark on what the Americans are planning on doing with the upcoming 2013 Dodge Viper SRT, we can only speculate.

Judging by the fairly inconclusive teasers they’ve been throwing our way recently (the second one just popped up online), I think SRT wants to copy Lamborghini.

Not with the styling, engine affair and so on, but with how the Italians teased the Lamborghini Sesto Elemento a long time ago.

The second shot we have of the 2013 Dodge Viper SRT shows a simple detail which, just like in the case of the Sesto Elemento, we have no idea where it fits.

It’s a carbon fiber scoop and that’s helpful, a little more than in the case of the Lambo. Whereas that was a mid-engined model, scoops can sprawl out of it anywhere.

With the 2013 Dodge Viper SRT we know we’re looking at an FR setup so that big 8.3 liter V10 engine sits up front. Ergo, the air scoop can only be somewhere in the general area of the hood.

The shapes around kind of eliminate the chance of it being the center piece under the hood so i’d bet on the rear of the bonnet. My money is on it being a recreation of the hood the original ’90s Viper had.

Other than the small and not very “talkative” photo, SRT is still mostly keeping us in the dark about what the new Viper is going to be about. Guess we still have to wait for that New York unveiling.