2013 Ford Escape Hybrid will not be made 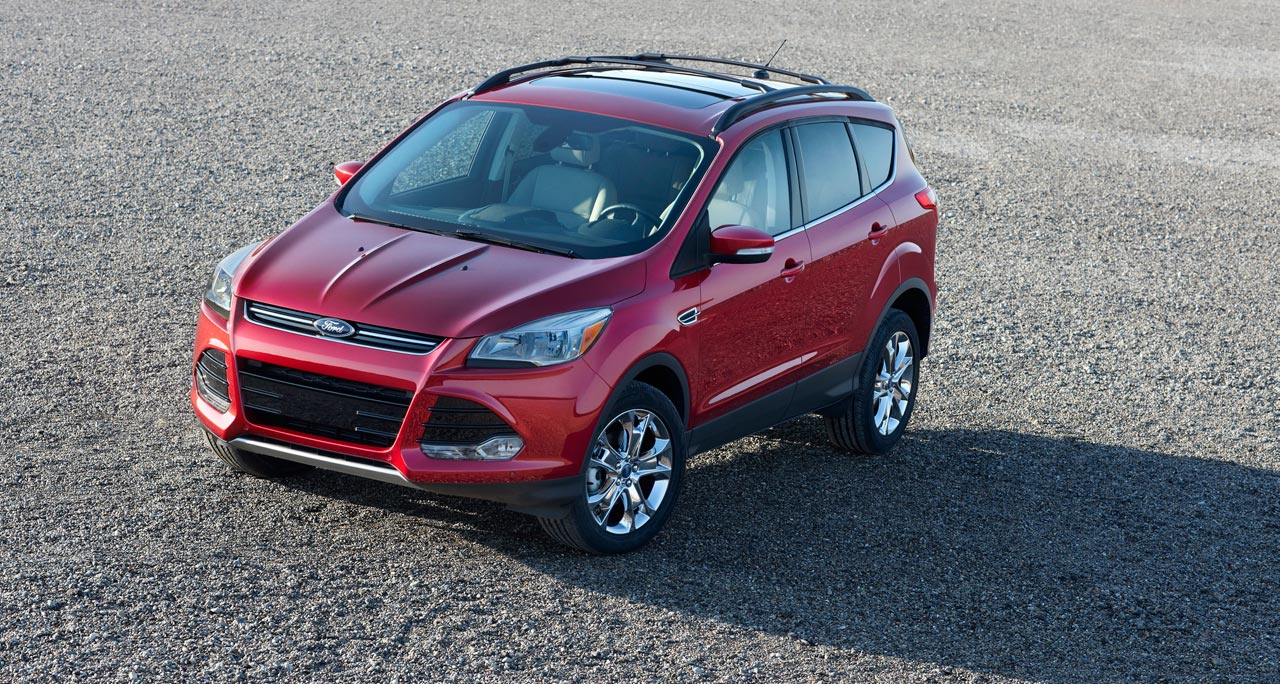 The 2013 version of the Ford Escape SUV sees the Blue Oval take another, better, global market ready stab at this segment.

Naturally, the looks were greatly improved, the interior got itself a bonus revamp and pretty much everything else. Something did change however.

This new 2013 Ford Escape will no longer exist in its hybrid shape. The reasoning behind the model drop is one to warm the hearts of enthusiasts.

Low sales and a lack of interest in the previous generation of Ford Escape Hybrid models would be a favorite runner, but it’s far from being the truth.

With figures for this year up to last month stopping 13 percent short of last year’s situation; the 2013 Ford Escape Hybrid barely sold 9.000 units in 2011.

The most important aspect in the decision to drop the goody-two-shoes hybrid is that it was no longer necessary. Thanks to the 2013 Ford Escape’s new EcoBoost engine, the fuel economy figures have improved considerably.

Not only is the fuel economy figure better than the regular versions of the previous Escape, they’re not far off from the hybrid’s “performance”.

Since the difference isn’t that big any more, the costs of hybrid technology would no longer be justified.

It seems like the 2013 Ford Escape’s regular version is doing great. Its sales have improved by 33 percent and total figures have reached 228.719 units shifted.

Derrick Kuzak, Ford’s group vice president of global product development brought us these news and the situation of the 2013 Ford Escape and its killing off of the hybrid version it would come with.