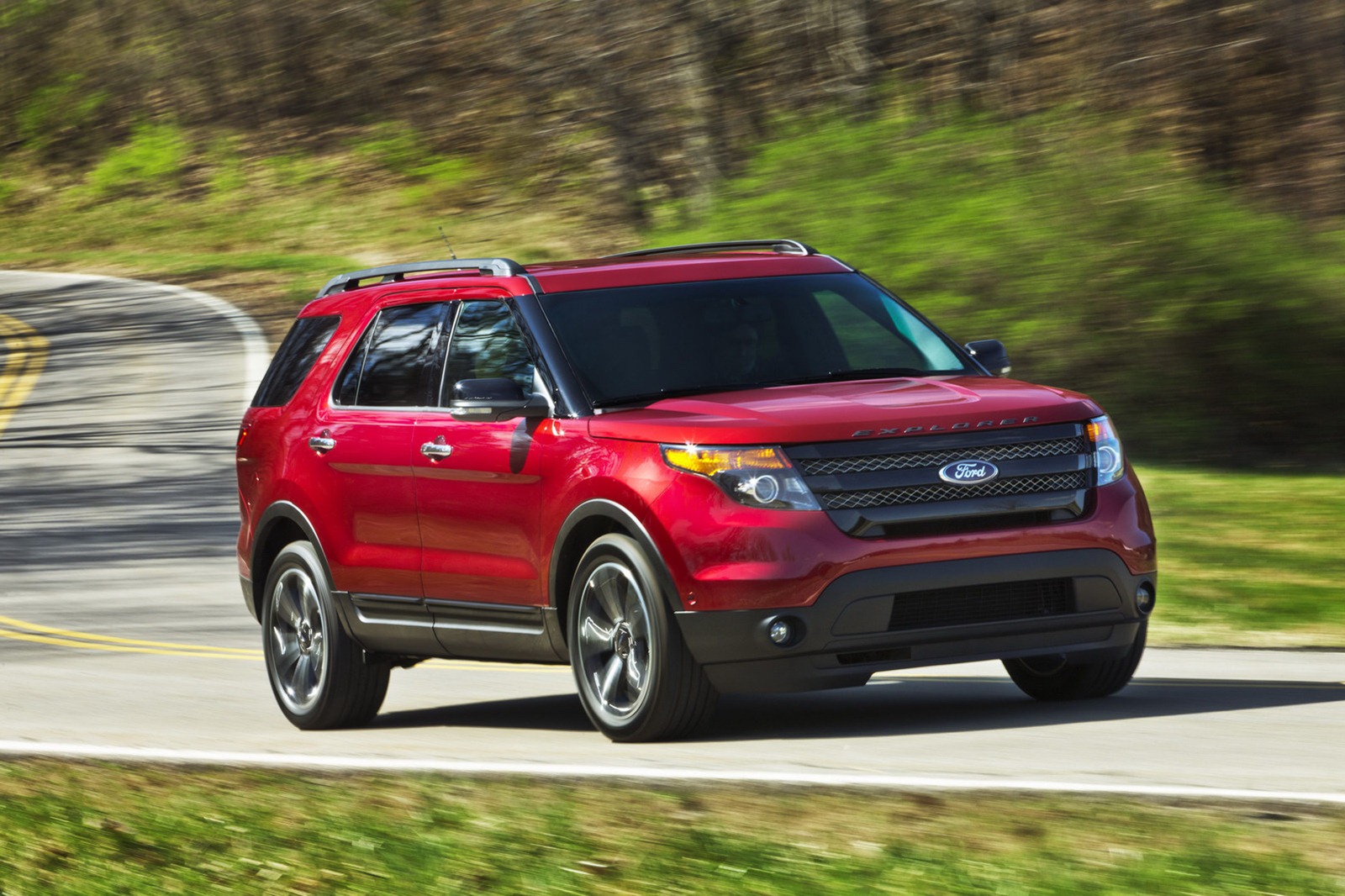 Ford decided to expand the range of the Explorer SUV with the Sport edition, a high performance version of the American model.

Under the bonnet of the new Explorer Sport we will find a 3.5-liter EcoBoost V6 able to deliver somewhere around 350 horsepower.

The exact figures are not available yet as the car maker was quite selfish in this regard.

“The first-ever performance version of the Ford Explorer arrives this year with the highest projected fuel economy among gasoline-engine-powered, high- performance SUVs,” says the car maker.

Ford announced a fuel economy of 16 mpg (city) and 22 mpg (highway) for the new Explorer Sport.