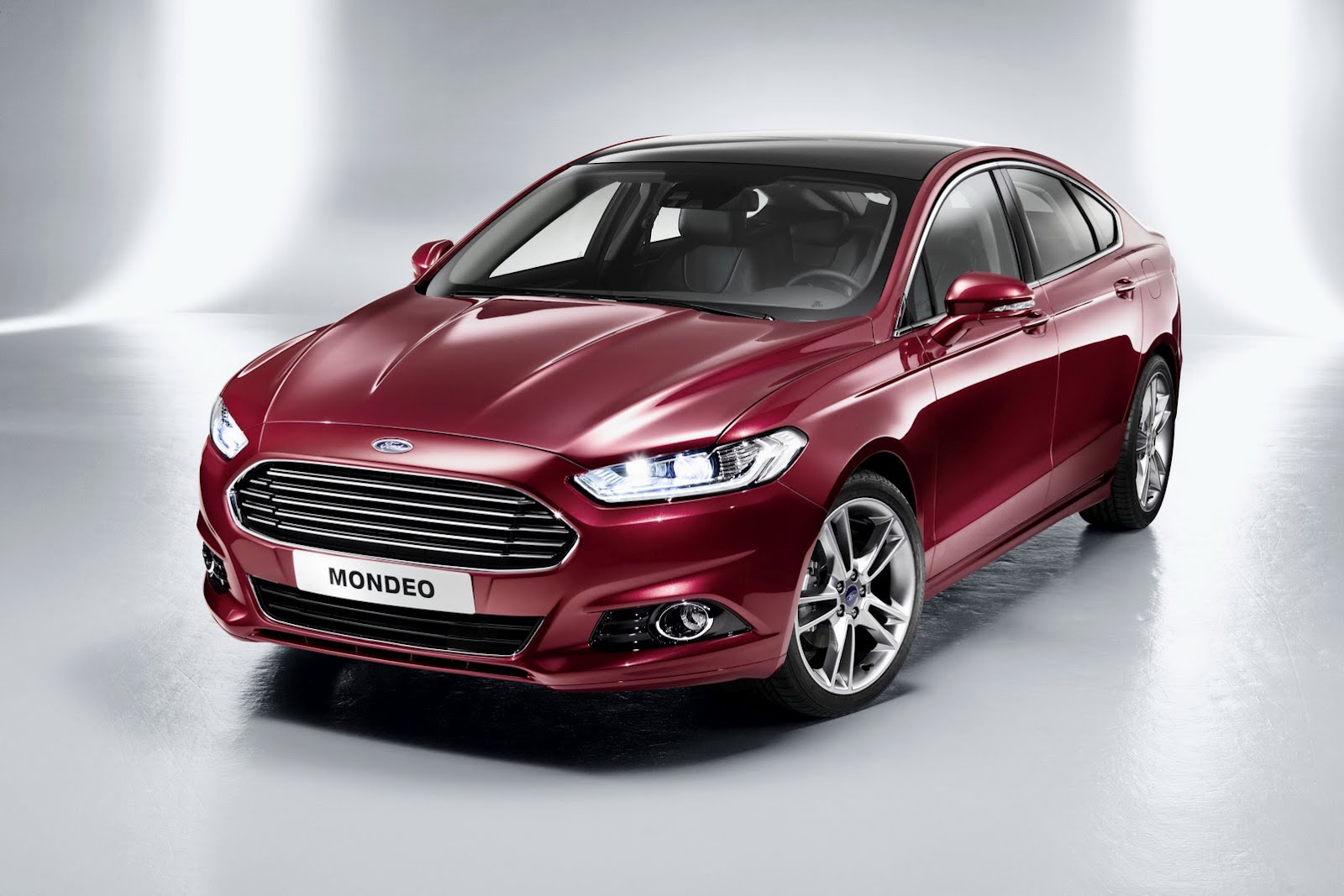 The Americans from Ford announce their intentions to equip the 2013 Focus sedan with a tiny 1.0-liter EcoBoost engine.

The three-cylinder unit in question is the one found under the bonnet of the new Fiesta facelift unveiled yesterday.

The company says that the new Ford Focus will be the biggest model in range to get such a small displacement power plant.

The total output of the EcoBoost three-cylinder engine is 123hp and 170Nm of torque, more than the outgoing 1.6-liter petrol engine it replaces.

In order to squeeze so much power from such a tiny engine, Ford fitted the unit with a new turbocharger, direct fuel injection, a twin independent variable camshaft timing known as Ti-VCT and much more.

“Ford’s 1.0-litre EcoBoost petrol engine will be made available in Fiesta later this year and then EcoSport and Mondeo, following its introduction to Focus, B-MAX; C-MAX and Grand C-MAX,” adds the company.