2013 Honda Accord goes on sale in the US 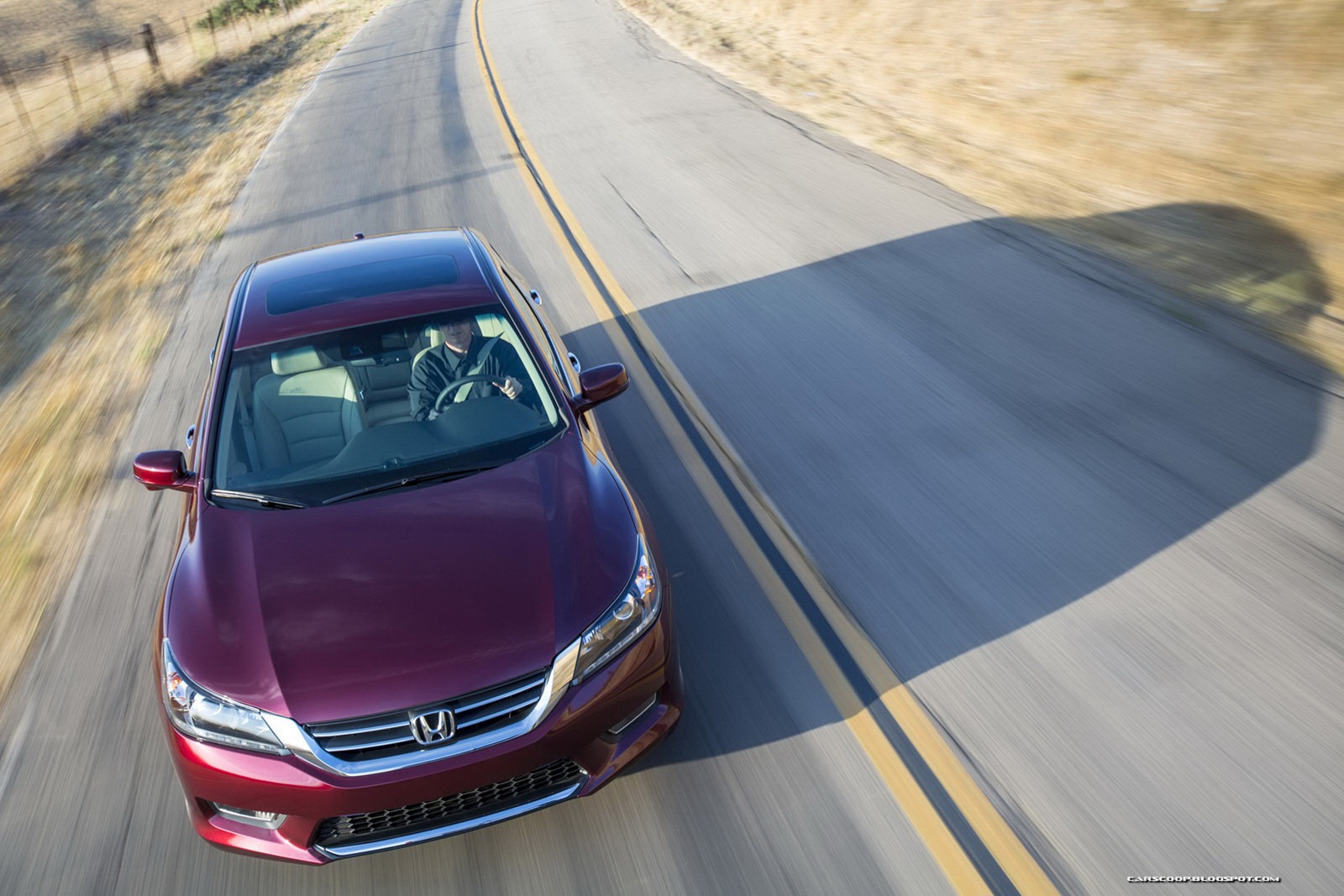 Honda released new details and photos for the 2013 Accord, a model which will be offered as a sedan and coupe in the States.

Power is provided by a 2.4-liter gasoline engine delivering 185 horsepower and 177 lb-ft of torque and linked to a CVT.

This engine can be ordered with a six-speed manual or automatic transmission with fuel consumption figures of 21mpg (city) and 34mpg (highway).

The new Honda Accord will be offered as a Plug-in Hybrid model too, in the US starting next year. Expect the 2013 Honda Accord to hit the US dealerships on September 19, 2012.

The Japanese people from Honda released no pricing information on the new Accord. Therefore, we could expect these details to surface in the coming days.