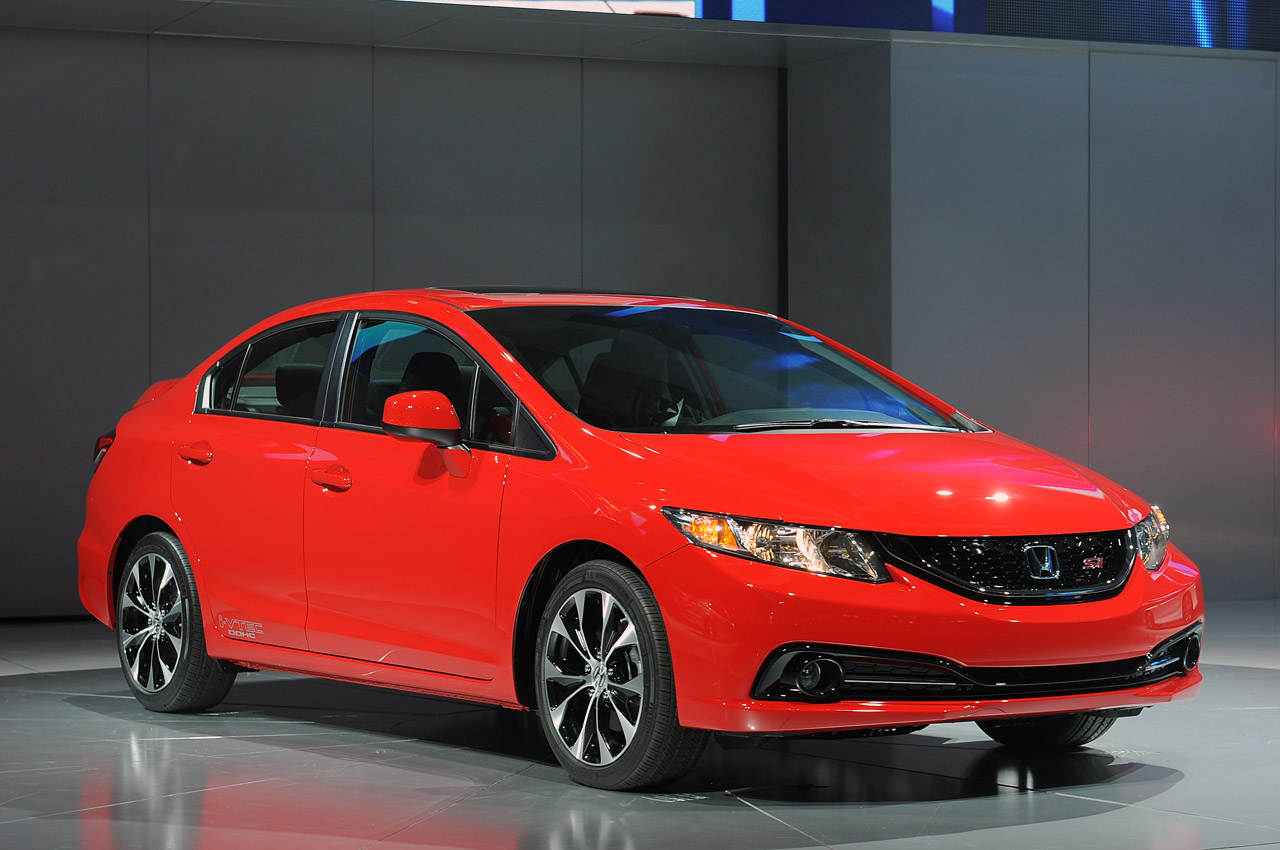 Honda rushed apologized for messing up the previous facelift, rushed in a new one as quickly as possible and they’ve just unveiled in Los Angeles.

While the coupe looks almost identical to the previous version of the car, the new sedan makes for a more substantial difference.

If anything, the back end of the newest Civic seems to bring it closer to the widely popular Accord. The association with a bigger brother is always approved.

Engines and transmissions remain the same. The underpinnings did get a going over, with the chase being improved quality.

Noise, Vibration and Harshness have all been sworn a war against. The company’s efforts stiffened up various structures, used extra soundproofing and an upgraded dashboard.

All great news, as with the new equipment levels. The infotainment system features voice activated navigation, a 16 GB flash memory chip, Bluetooth, Pandora and USB/iPod connectivity all of which are connected through the i-MID display.

You’d wish the look of the dashboard was somewhat more integrated since it feels a bit messy right now. It does have the same familiar layout as previous versions of the Civic.

I’m willing to forgive it since it’s bringing more soft-touch material to the class. Safety levels have really been sharpened up.

Pricing is going to range between 17.965 and 26.465 USD, which is more than reasonable for all the stuff that comes packaged with the 2013 Civic.