2013 Infiniti JX gets a recall 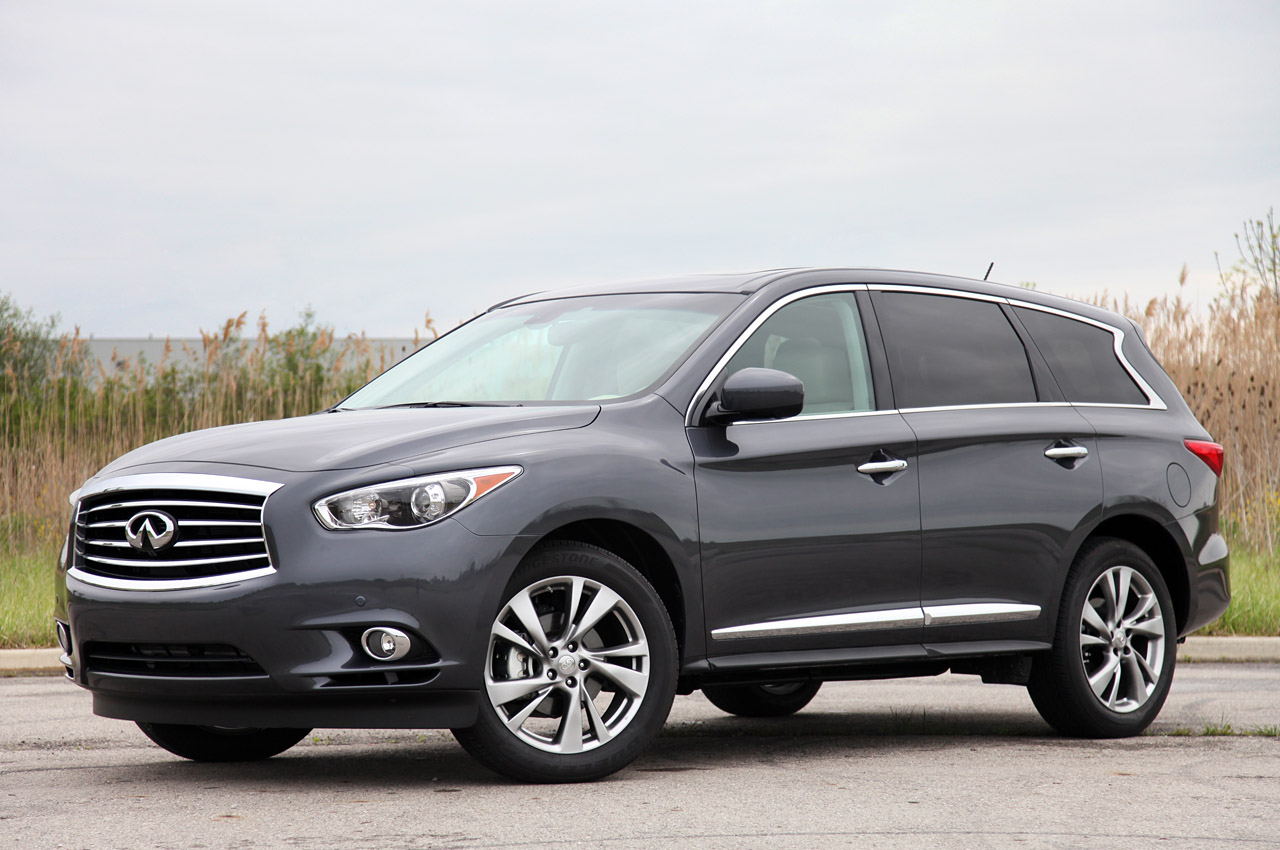 Having only recently gone under an NHTSA investigation Infiniti’s JX isn’t doing completely brilliant right now as it’s headed for a recall.

Weirdly, the recall has nothing to do with what’s been on the table recently. We’re yet to find out what’s going on with the braking issue.

While that’s going on, Nissan’s luxury division is about to call back some of these basically brand new SUVs because of an issue they have with the gas gauge.

It’s always embarrassing when a freshly introduced to the market car gets a recall but this time it’s almost worse than usual.

There’s a pesky fuel line that can end up blocking the fuel level float in the tank. That turns into an incompetent reading fuel gauge which can be very tricky.

Surprises can be really uncomfortable when your gas gauge makes some serious jumps or ends up being stuck. Either way, Infiniti seems to be on top of the situation before any trouble ensued.

The recall will start early next month and it involves all 2013 Infiniti JX models built between February 15 and June 22.

Some 7.842 units are affected by this potential problem which is almost funny as, so far, Infiniti have only sold some 9.724 models altogether.

There’s just over a week worth of wait for the fix but the dealer won’t have too much work as there’s no replacement involved.

A quick inspection will reveal if the fuel line needs to be re-routed or not and that’s about it. Once that’s done, you’ll once again be able to safely predict when your guzzler will run out of gas.