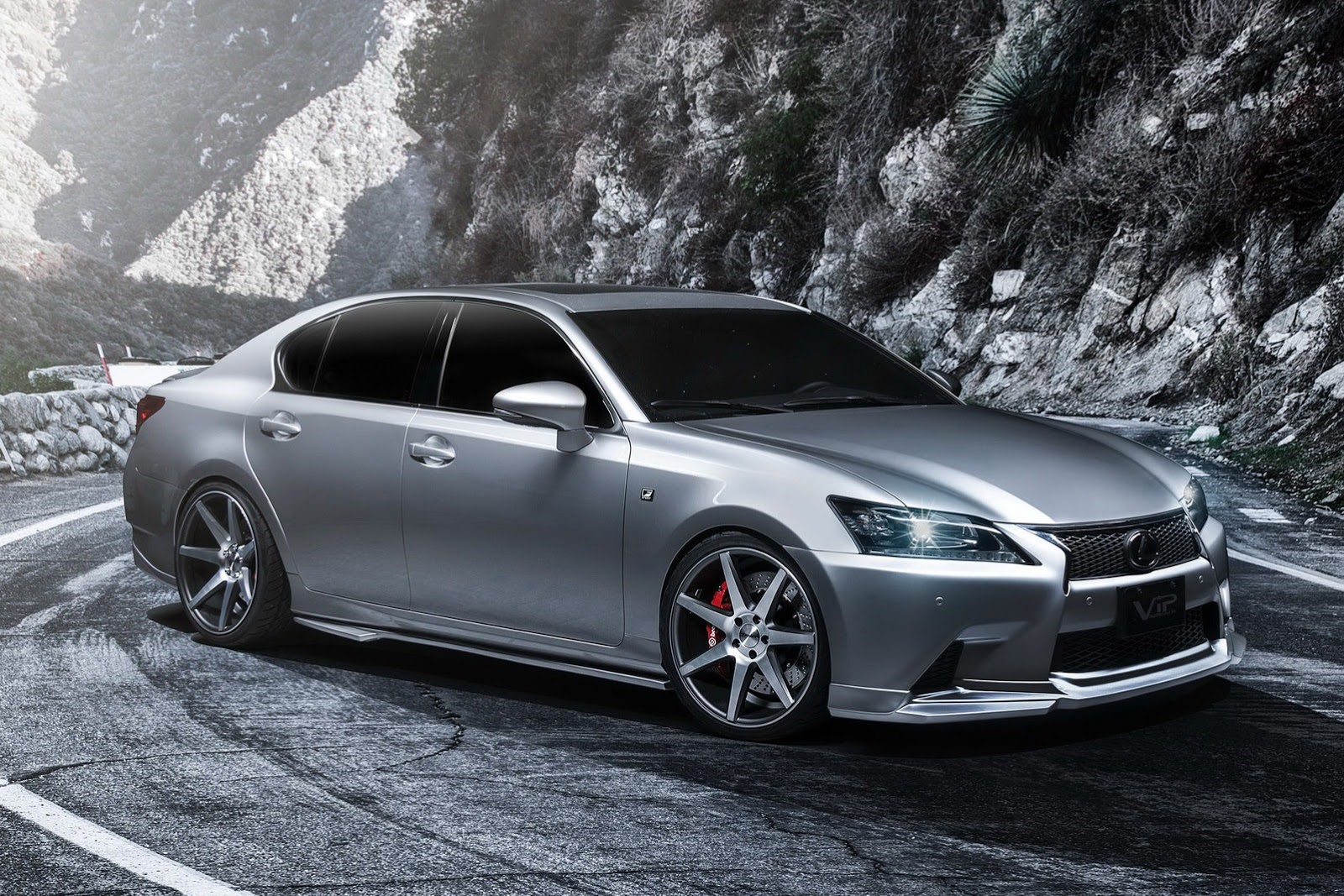 It does sound like a typical night out in Vegas for those who really know how to party in the gambling city.

This is yet another one of those SEMA stories, one which involves a tuned up Lexus. The most boring one out there, or the 2013 GS350 F Sport as it’s technically known.

Thanks to the kind people at VIP Auto Salon, the Japanese sedan got a little more interesting via the foolproof method of supercharging.

In standard trim, the GS350 F has a 3.5 liter V6 engine, naturally aspirated, which develops around 306 horsepower and 277 lb-ft of torque.

The new supercharger is an Apexi CG SPL and is a custom job, it should be a seriously impressive upgrade.

Trouble is, we don’t get to find out exactly how much power the new setup is developing now that it’s been tweaked.

Whatever the new output is, the car should be able to handle it nicely since there’s a plethora of other mods going on.

The wheels are from Vossen, the brakes are from Brembo and the tires are from Yokohama. Sticking a bit more with the Japanese theme, the aero body kit is from Wald International.

With the RSR Super i coilover system everything is rounded up nicely and this once mundane Lexus GS350 F Sport should really be able to elegantly put some 450 horsepower down to the road.