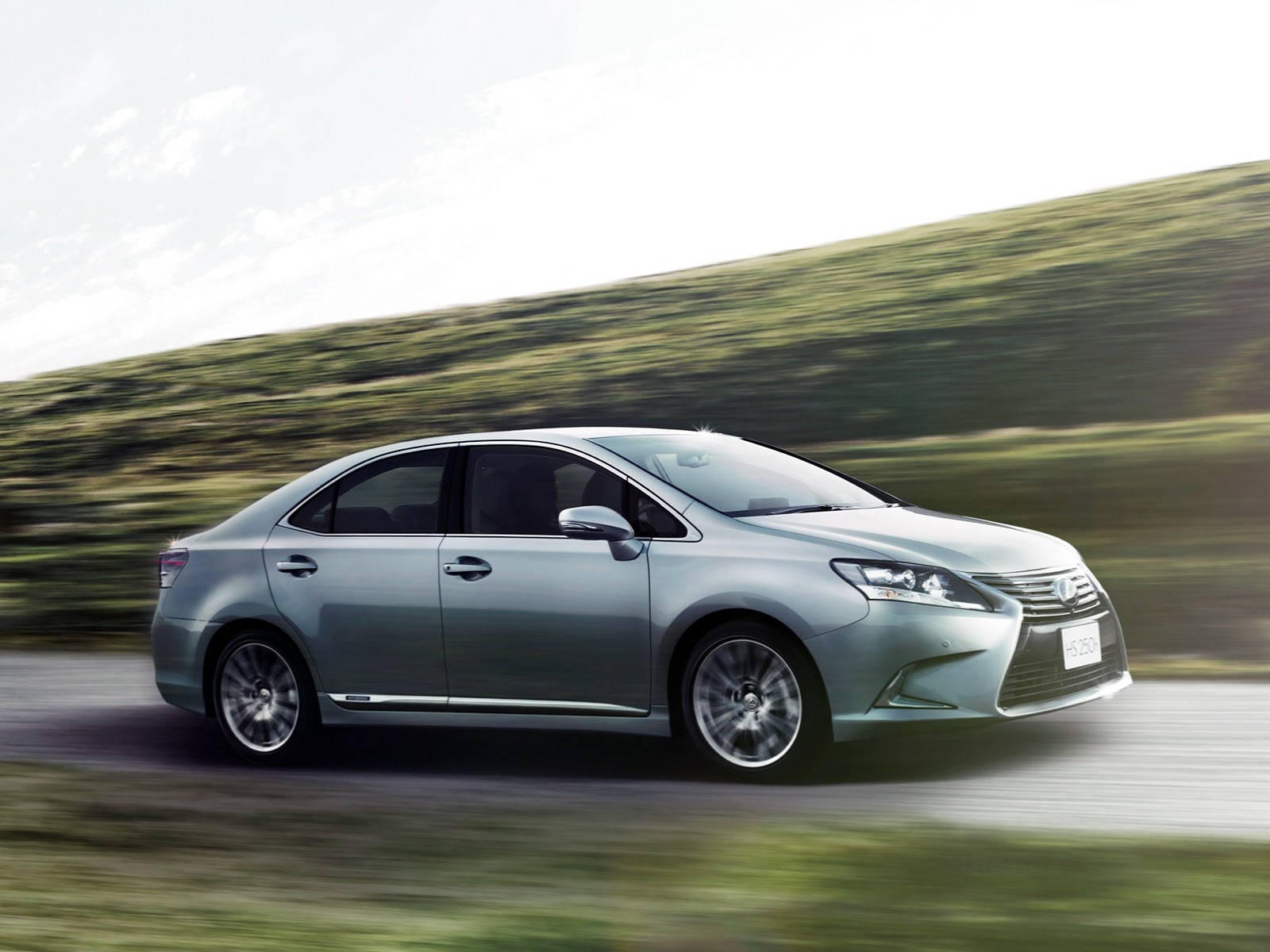 Lexus decided that the current HS 250h model needs to enter the New Year with a refreshed look. This is way they unveiled today the facelift version of the Japanese hybrid vehicle.

Powered by the same powertrain including a 2.4-liter Atkinson-cylinder gasoline engine producing 147 horses and an electric motor offering 40 horsepower, the Japanese model gets few styling tweaks.

At the exterior, Lexus comes with their new front grille, revised front and rear bumpers but also a pair of LED daytime running lights.

Last but not least, higher quality materials and new upholsteries complete the facelift treatment. Unfortunately, the company released no further pricing or availability details on the 2013 Lexus HS 250h.

The hybrid model is currently available in Japan as the poor sales forced the company to retire it from the United States.