2013 Maserati GranTurismo Sport in the spotlight 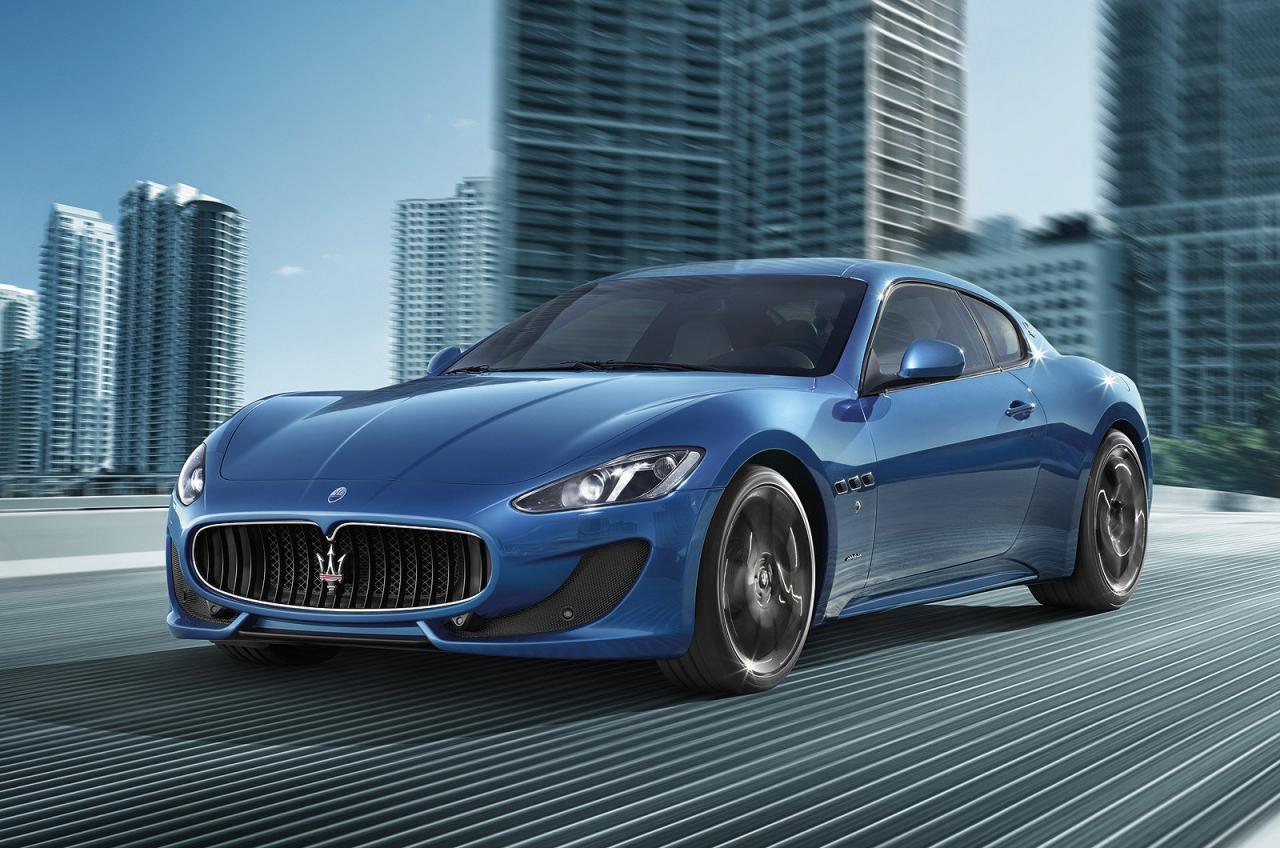 Comparing to the GranTurismo S, the new Sport model is able to deliver an additional amount of 20 horses. Undoubtedly, the Italian supercar receives a bunch of appearance tweaks such as new headlights with LED lights, revised optical blocks, new front bumper and side skirts but also several improvements inside.

A new sport steering wheel along with new trim, sport seats and high quality materials are just few of the cabin’s features.

Even there are no official details regarding pricing and availability, there are some assumptions that the new Sport model will cost around £95,000 in the United Kingdom.

All the important details along with performance and pricing figures will be released next month at Geneva. Until then, you can take a look at the official photos above released by the Italian company yesterday.