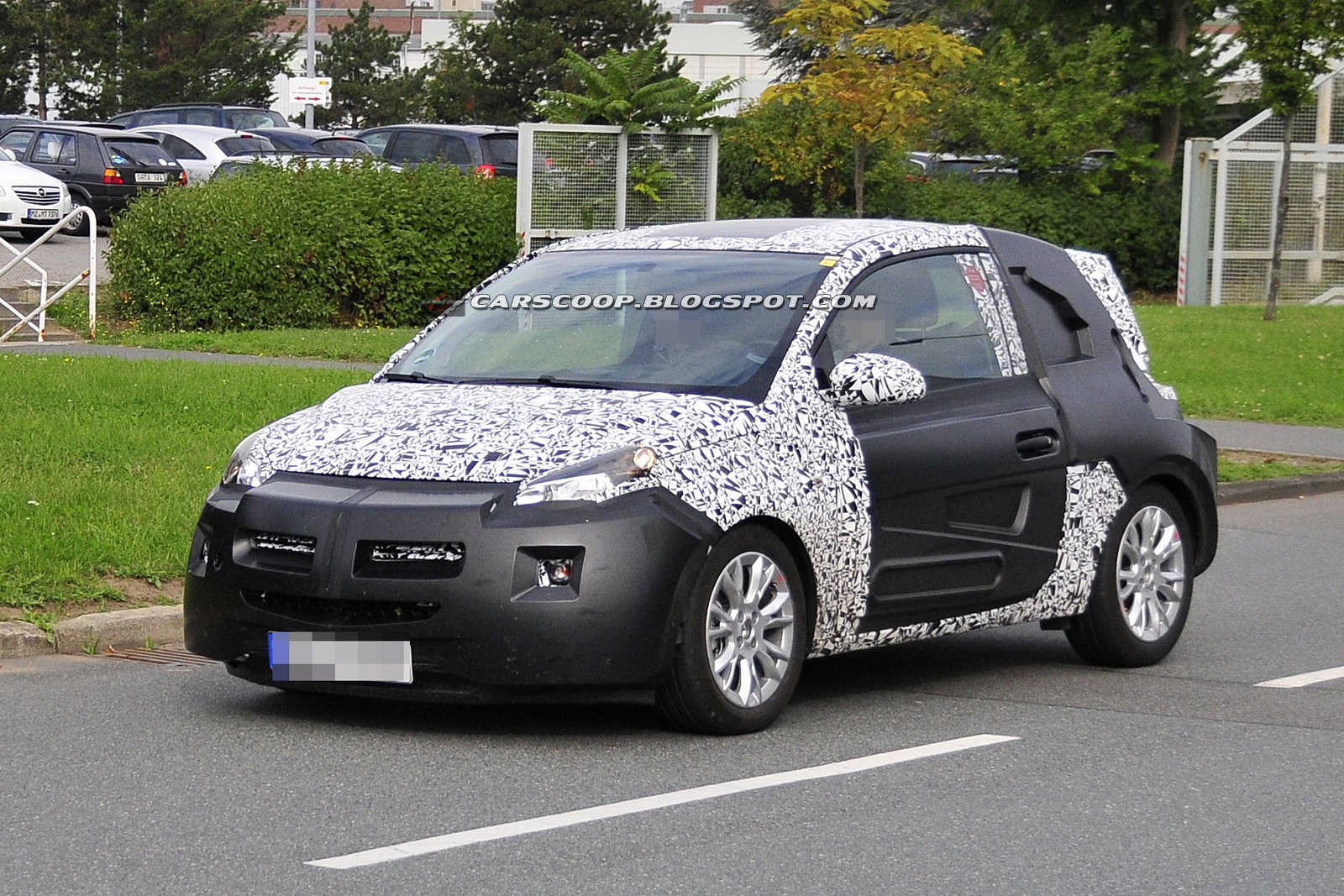 If you’re in the automotive business, in trouble and looking for a way out, the supermini is exactly it, your only chance at making it out alive.

Perhaps it’s a bit of an overstatement but in the case of the Germans at Opel, the 2013 Junior supermini is going to be what they’re all hanging on.

This new project may be smacking of desperation but that doesn’t mean Opel doesn’t plan to do it properly and it’s going to take a few years of proper R&D before the Junior can hit the streets.

Part of the development process is testing the car in situations as close to normal use as possible, so don’t be amazed about the upcoming spyshots which are said to be of the precise car.

The Corsa’s smaller relative, this new 2013 Opel Junior is so tightly camouflaged that basically just about none of cars features are visible.

Only the diminutive overall shape can be judged but since we already knew it was due to be smaller than 3.700 mm that’s not exactly helpful either.

Another thing we heard through the grapevine was that Opel plans to introduce the Junior as an upmarket competitor of the small car market so it will most likely rival the Mini Cooper first and the likes of the Fiat 500 second.