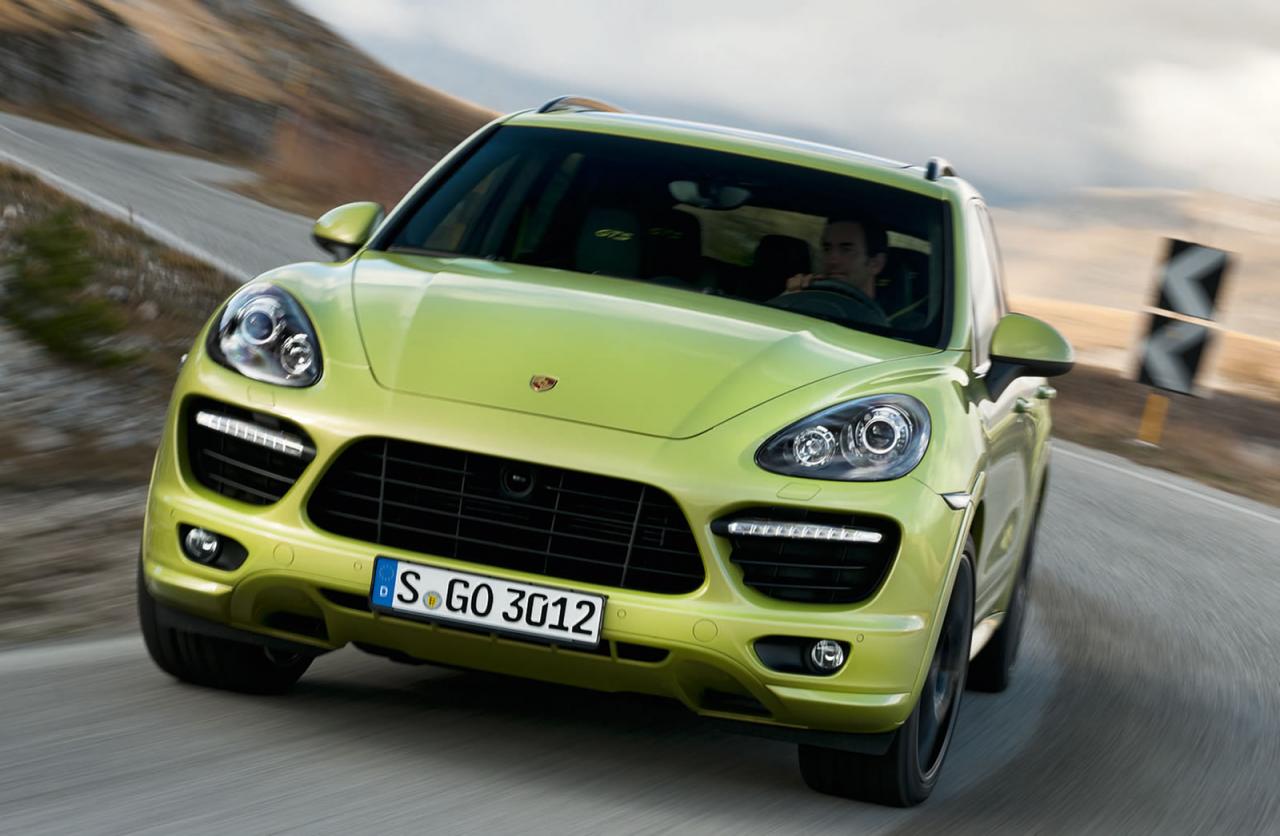 The Germans from Porsche officially released a new video commercial for the Cayenne GTS, a model introduced few weeks ago and scheduled to hit the German dealerships in July.

The new Porsche Cayenne GTS is a better-equipped version of the S model benefiting from a 4.8-liter V8 engine capable to deliver 414 horsepower.

The V8 unit offers 516 Nm of torque and is available with an all-wheel drive system and an eight-speed Tiptronic S transmission.

With such resources, the heavy Cayenne GTS SUV sprints from 0 to 100 km/h in just 5,7 seconds, much faster than many other models in the segment. The top speed achieved by the German model tops at 260 km/h.

The exterior also gets its set of improvements thought a new front bumper, new side skirts, extended wheel arches and revised rear part. A new sport suspension improved the ride while reducing the ground clearance as well.

The new Porsche Cayenne GTS starts at €90,774 in Germany, a price which includes VAT.