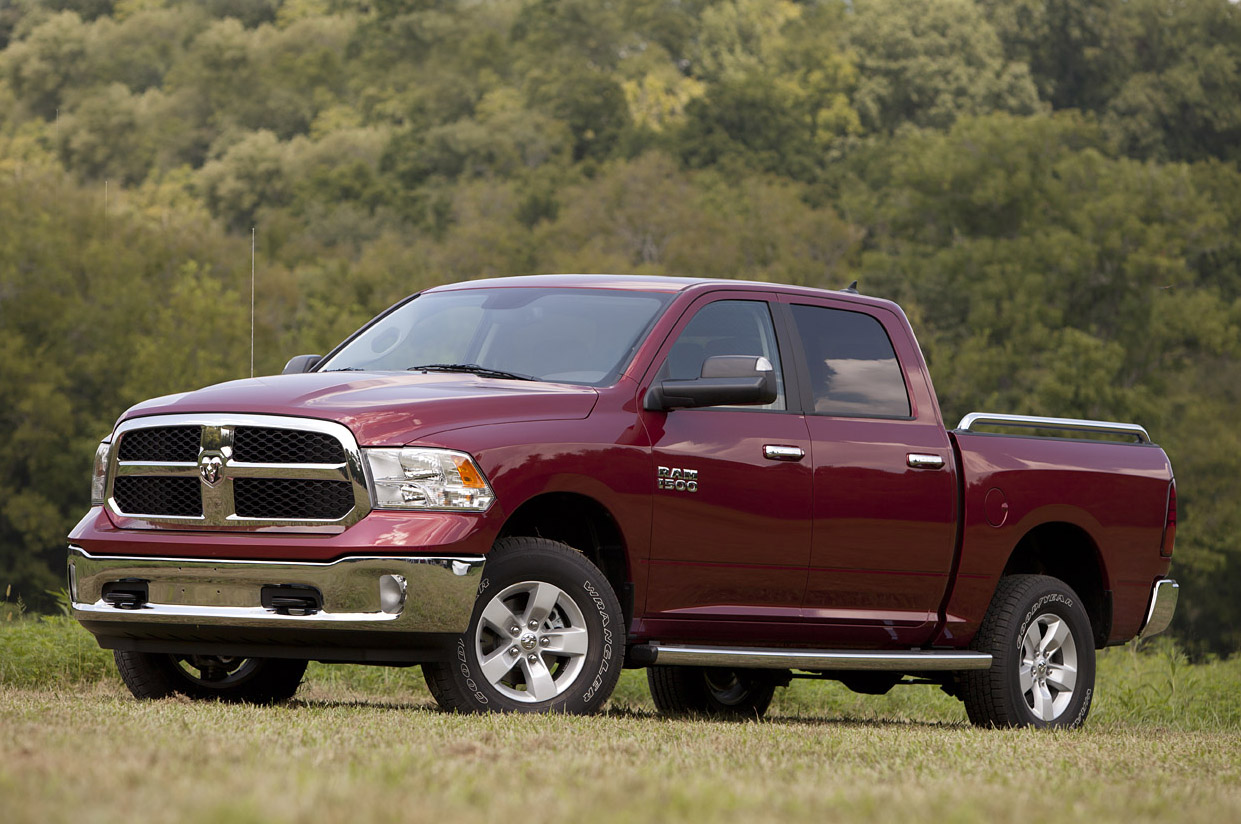 Chrysler has seen itself faced with some reasonably good news from the pickup truck segment of the market as their Ram brand is running out of vehicles to sell.

Having always been a volume market, this isn’t completely surprising so the decision to react did not come slowly. Production will quickly be ramped up to meet the demand.

The Warren Truck plant located in Detroit will receive a third shift so that the 2013 Ram pickup (the most popular of models) can be rolled out as quickly as possible.

Ordering people to do this in a city like Detroit is not that big a challenge. Working out the logistics for everything else involved in the project is a different story.

Chrysler will be investing another $238 million in the Detroit area for this expansion. The change will also create another 1.250 jobs to the environment.

That makes for great news all around Detroit. Due to the complicated process of making a car these days however, that’s not where the story ends.

Along with demand for the 2013 Ram pickup, demand for the modern Pentastar V6 engine rose. Since this is an engine used on most of Chrysler’s products, boosting production for it shouldn’t upset anybody.

The Mack Engine plant, the one responsible for such powerplants will also receive an increased workload to keep up with the Ram pickup.

While we’re on the subject of investments, Chrysler will also be pushing $40 million into its Trenton Engine plant in order to make their 3.2 liter V6 as well as the upcoming four cylinder Tigershark powerplant.