2013 Range Rover proves to be a real success 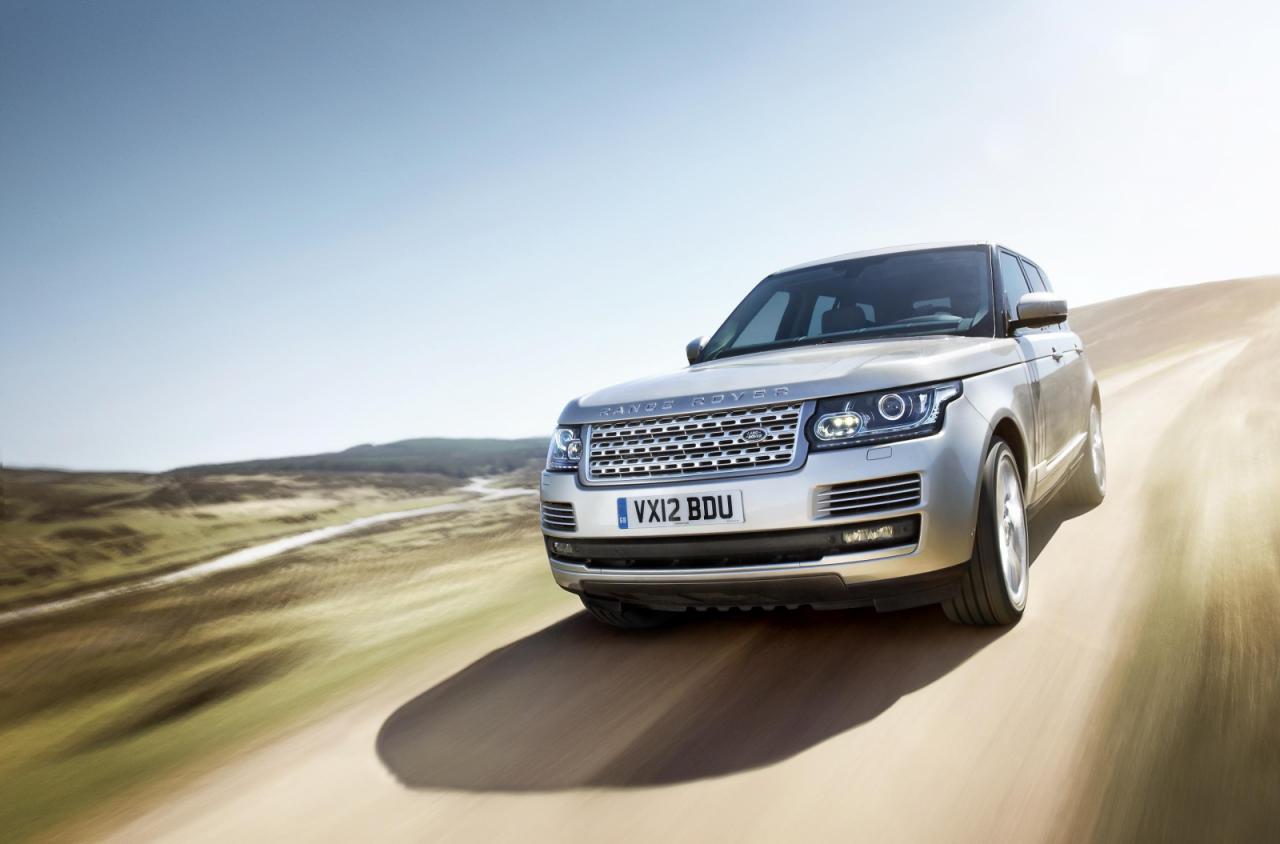 It seems that the enduring Range Rover is still a success in terms of sales, the new-generation being already sold out for the next few months.

To be more specific, the British carmaker says that the new Range Rover is sold out for 6 to 12 months, a quite impressive information indeed.

In the United States, Land Rover sells the HSE version at a starting price of $88,545 while the base variant is not available yet.

This is due to the high demand, customers who decide to order one now having to wait until this summer to get their car.

According to the company, January came with a sales increase of 52% compared to the same period of the previous year, a staggering improvement which shows that the new Range Rover is certainly going the right way.