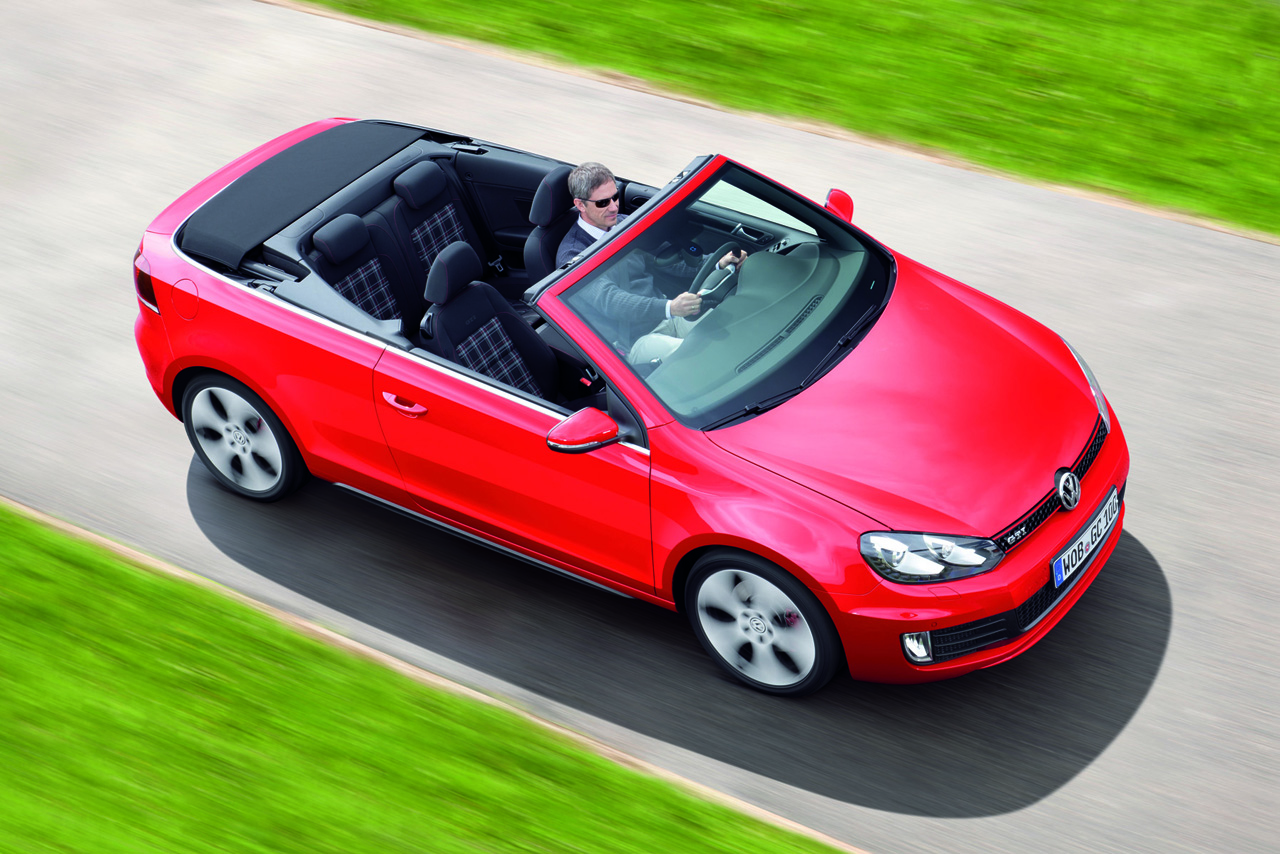 The 2013 Volkswagen Golf is important for several reasons. The Germans sell them in bulk, the fuel economy is great, the depreciation is even better so on and so forth.

Us serious petrolheads however don’t really care about such meaningless details. What we’re bothered about is the GTI version.

It’s much more exclusive, considerably more expensive and not quite as green as the 1.6 liter TDI version. Still, that’s not putting us off.

And it certainly won’t be putting us off when the details on the next generation of the hot hatch start coming in.

We’ve recently received a taster of what the 2013 VW Golf GTI might be like and nobody is disappointed so far.

Rumor has it that it will stick to the 2.0 liter turbocharged four cylinder TFSI engine we all know and love.

It won’t be sticking to the same power figures though. Most reports coming in on the situation claim that it will be producing quite a bit more power.

That turbo four pot is expected to churn out 260 horsepower and a decently impressive torque figure in the process.

In order to stay away from the dreaded problem of torque steer or any other handling problem that a front wheel drive may encounter with this much power, a new differential will be fitted.

No idea on what it’s called and what it does but we do like the idea of the VW Golf GTI losing weight via the use of aluminium panels.

We also like the idea of its bigger brother, the Golf R, actually coming round to use carbon fiber this time.