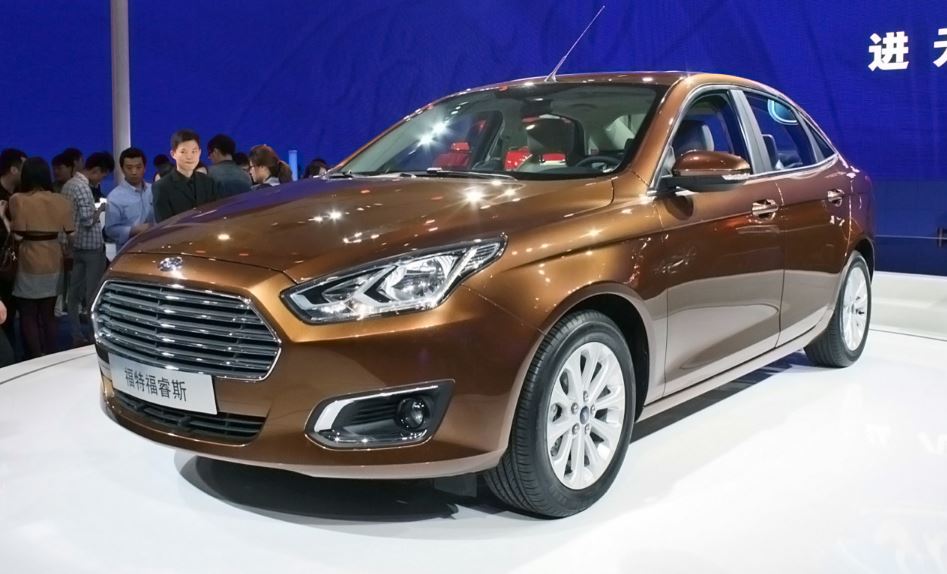 The Ford American based automaker has revealed the new Escort at the 2014 Beijing Motor Show, which is a clear indication that the model is ready to enter the Chinese market against its other direct competitors.

The 2015 Ford Escort comes with a brown-bronze paint, with the new sedan being based on the Ford Focus platform and wearing some Ford styling cues.

Inside the new Ford Escort sedan, there are also a lot of interesting tweaks and a new layout which is clean and handy, just like the Chinese drivers like it.

We are talking about a wide space to play with while putting five people inside, without creating too much fuss about it. The trunk also offers a lot of space for a whole set of luggage.

Under the hood, the 2015 Ford Escort for the China market comes equipped with a 1.5-liter four-cylinder units, but with no power and torque yet to be announced.

All that the Ford Company says is that the Escort will be coming with an outstanding fuel economy. More than that, there are no details on the transmission that it will sport, but based on the pics, we might be talking about an automatic one.