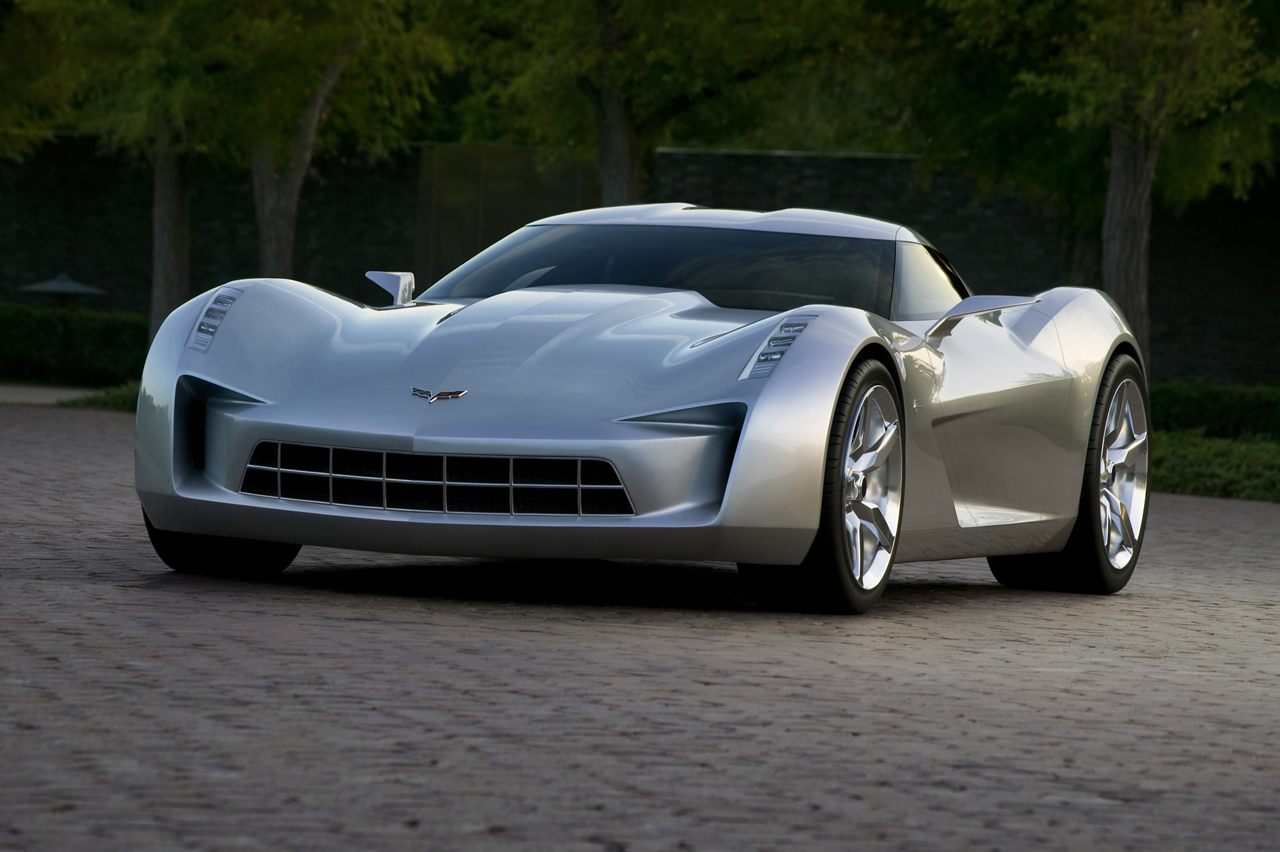 When we heard of the investments GM made in the plant where they make the Chevrolet Corvette most of us thought it was just for the new employees and production numbers.

We may have been wrong as a recent rumor revitalizes hope of something truly interesting about the future version of the ‘Vette.

For the 2014 version we’re told that Chevrolet may serve up a Corvette C7 that is actually going to be aiming at the throats of the Ferrari and Porsche.

Performance wise, the current generation of the Corvette is already up there with them, but in terms of behavior on the limit it’s not really the same.

This is why the rumor that’s going around now tells us that the 2014 Corvette C7 will actually be a mid engined car. To purists it sounds pretty criminal but reality is teaching us a bit of a different lesson.

The introduction can be seen in how the current generation of the Corvette already has the engine seriously closer to the middle of the car than any other generations have ever had.

Another part of this 2014 Chevrolet Corvette C7 rumor is related to how the powerplant may soon become a V6, possibly employing twin turbos.

It’s fun to dream, but while I’m willing to accept both these changes without too much after thought, most of the Corvette’s customers aren’t willing to do the same.