2014 Chevrolet Volt gets a price drop 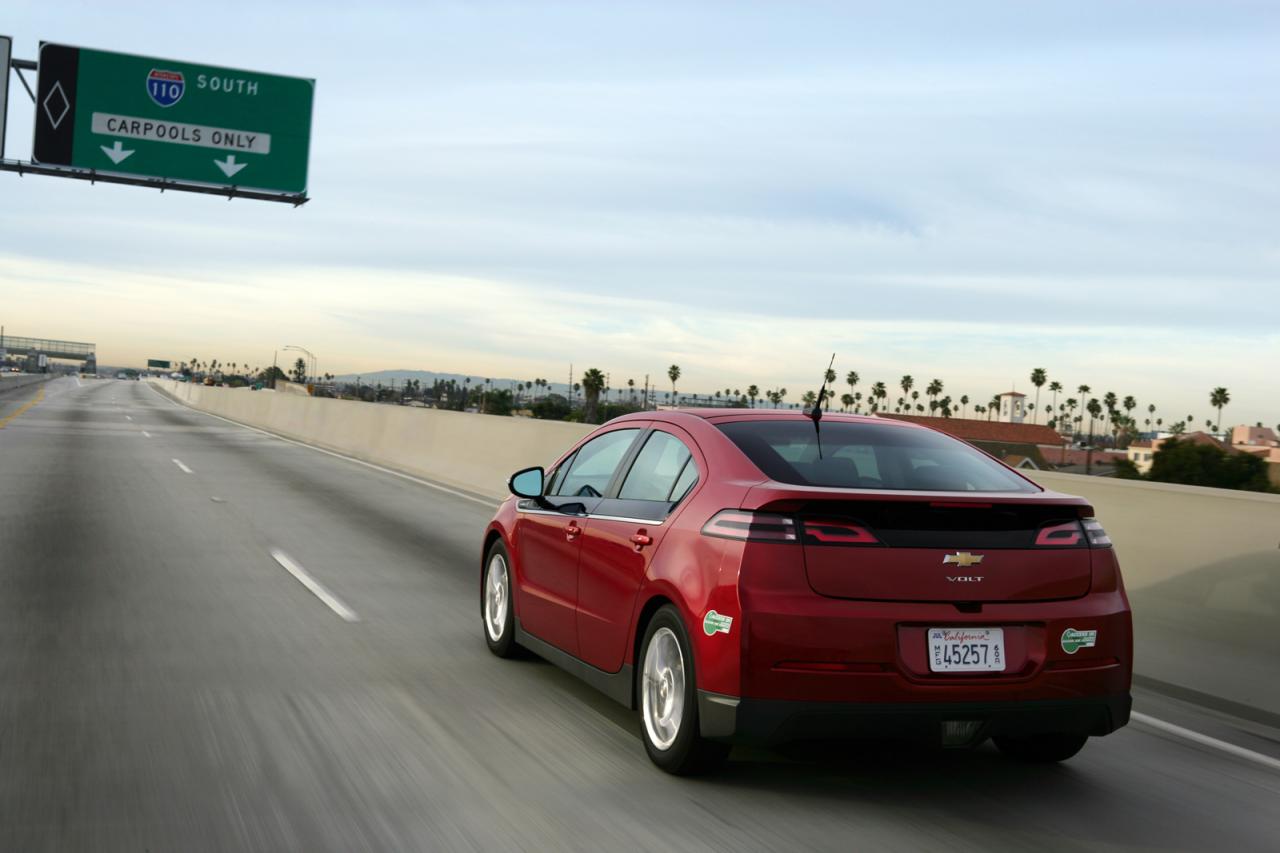 Chevrolet released official pricing for the 2014 Volt, a model which is now more affordable. To be more specific, the American model costs now $34,995, a price which includes the $810 destination fee.

The Chevrolet Volt uses a 16.5 kWh battery able to provide a total range of 615 kilometers while a 61 kilometer zero-emission range is also available.

Fuel economy figures for the hybrid model are rated at 98 MPGe while using it only with the gasoline engine will return 35mpg (city) and 40mpg (highway).

The federal tax credits for the 2014 Volt can go up to $7,500 which translates into a starting price of $27,495. If this already sounds great to you, then we have some good news for you.

Chevrolet plans to begin selling the 2014MY starting this summer, later this month to be exact. More information and photos will be released in the coming weeks.