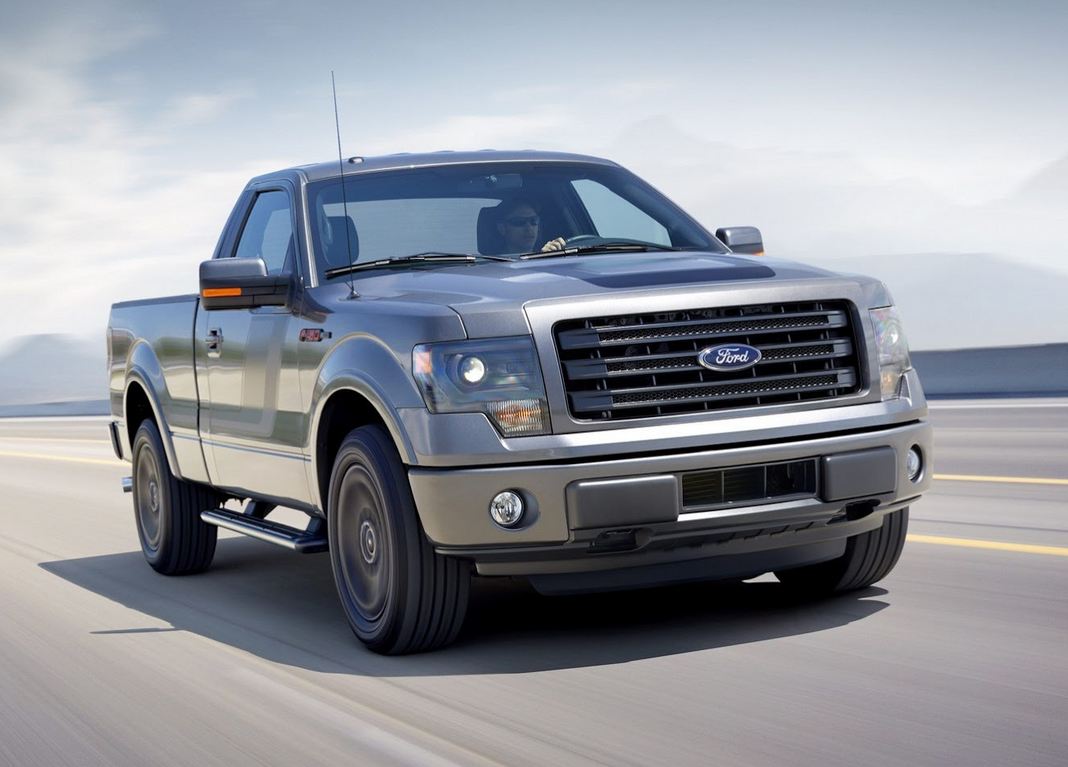 So the news is that Ford is prepping a comeback of a beloved model through its new Ford F150 Tremor to be launched in 2014.

In a few words, we can describe this new model as a sporty short wheelbase body with quite a few power. Read on and chances are you will like it.

The cherry on top however will be the so-called ecoboost engine of the Ford F150 Tremor, definitely a breakthrough as a first time introduction to a short wheelbase model!

But apart from the ecoboost engine, Ford F150 Tremor will enjoy the shortest final/drive ratio possible, plus a locking rear differential, electronic.

If you want, you can choose it to go on either rear drive or all wheel drive. Of course, we still do not know for what price you can enjoy all these, so stay tuned!