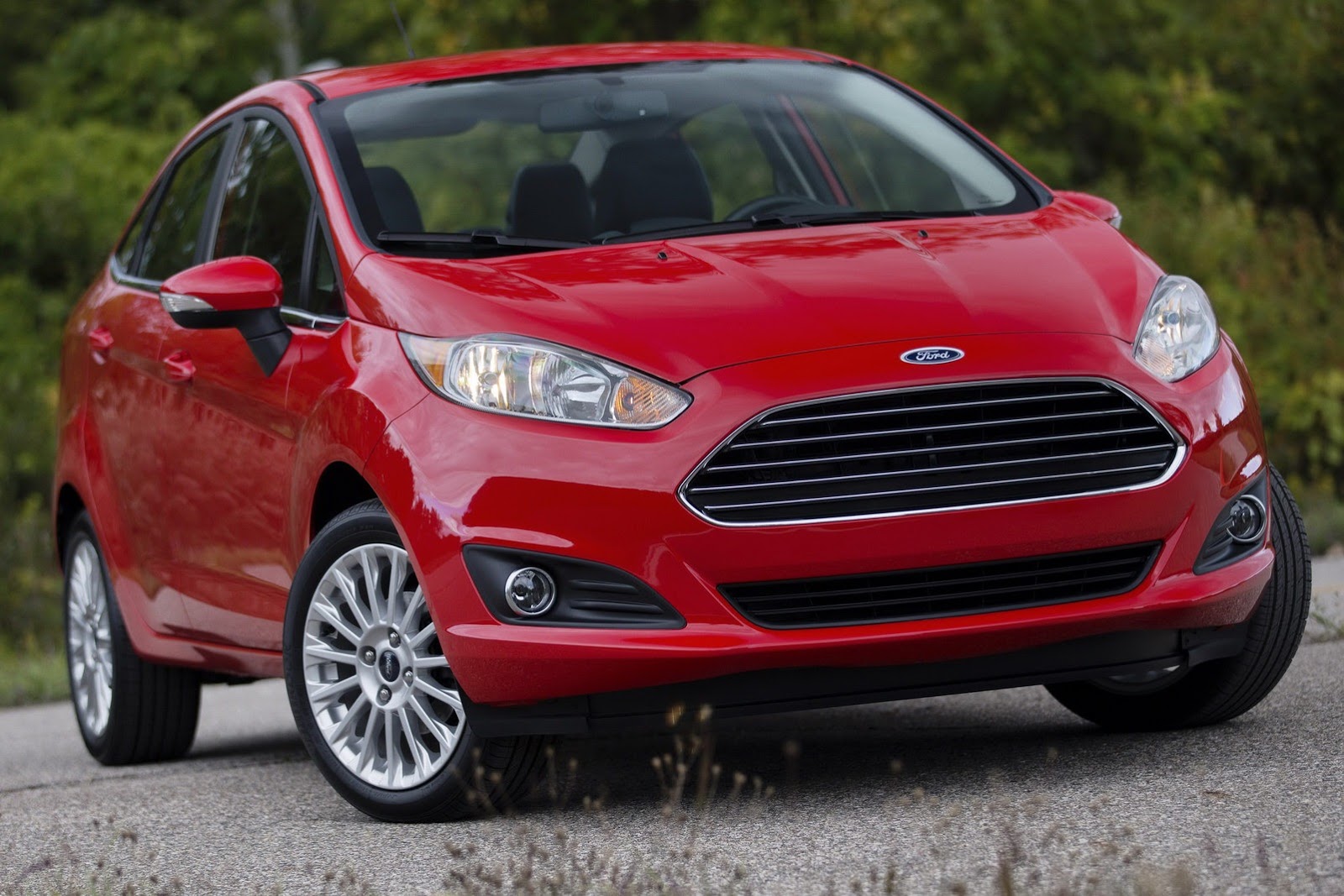 Ford officially announces the introduction of the 1.0-liter EcoBoost engine to the range of the facelifted Fiesta.

Ford says that the tiny EcoBoost unit is capable to deliver a fuel economy of 40mpg in the United States.

“For Ford’s new three-cylinder engine to be successful, it would have to be a no-compromise engine. It could not force customers to choose between performance versus economy or responsiveness versus smoothness,” says Ford.

In conclusion, if you are looking for a frugal model and you are not very concerned about the performance, the new Ford Fiesta with the EcoBoost engine should be your choice.