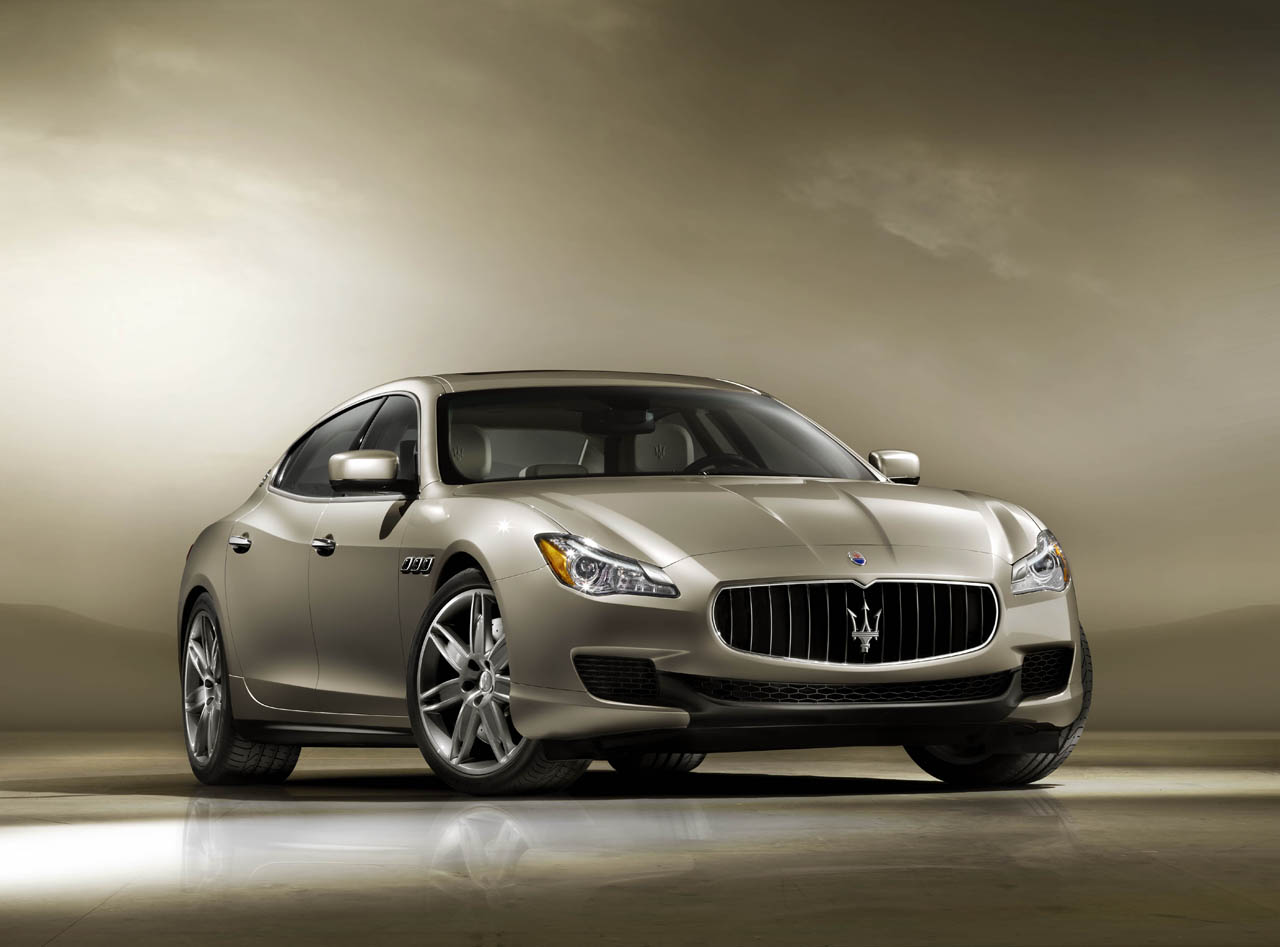 Maserati, much like plenty of other Italian brands, aren’t currently in the best spot of their history. Nevertheless, the present is merely a spot, and they’re focused on the future.

As far as the long term is concerned, the plan is quite extensive, involves more models, a new top end model and so on, but the short term is considerably simpler.

For next year, the Trident brand really wants to see their luxury and performance sedan really move on the market. It’s supposed to do so at the same rate it’s doing so on the streets.

They expect the 2014 Maserati Quattroporte to sell some 13.000 units for this first full year on sale. It’s roughly the same amount of sales a Ford F-150 racks up in a couple of weeks.

This isn’t a volume car, in fact, the previous generation of the Quattroporte would struggle to sell this much in two years.

As the new one kicks up dust, it’s obvious that the market for such cars is considerably more impressive and that there’s a lot of room to grow.

Furthermore, the new version of the Maserati Quattroporte does make for a more impressive vehicle all around. More of the kinks were worked out and yet the exclusivity factor is still there.

Even if Maserati exceed this target for 2013, the Quattroporte will still be a much rarer car than stuff like the Mercedes S Class or BMW 7 Series.

Driving something that’s more impressive than the standard for limousine cars for the last few decades, is certainly worth looking into.