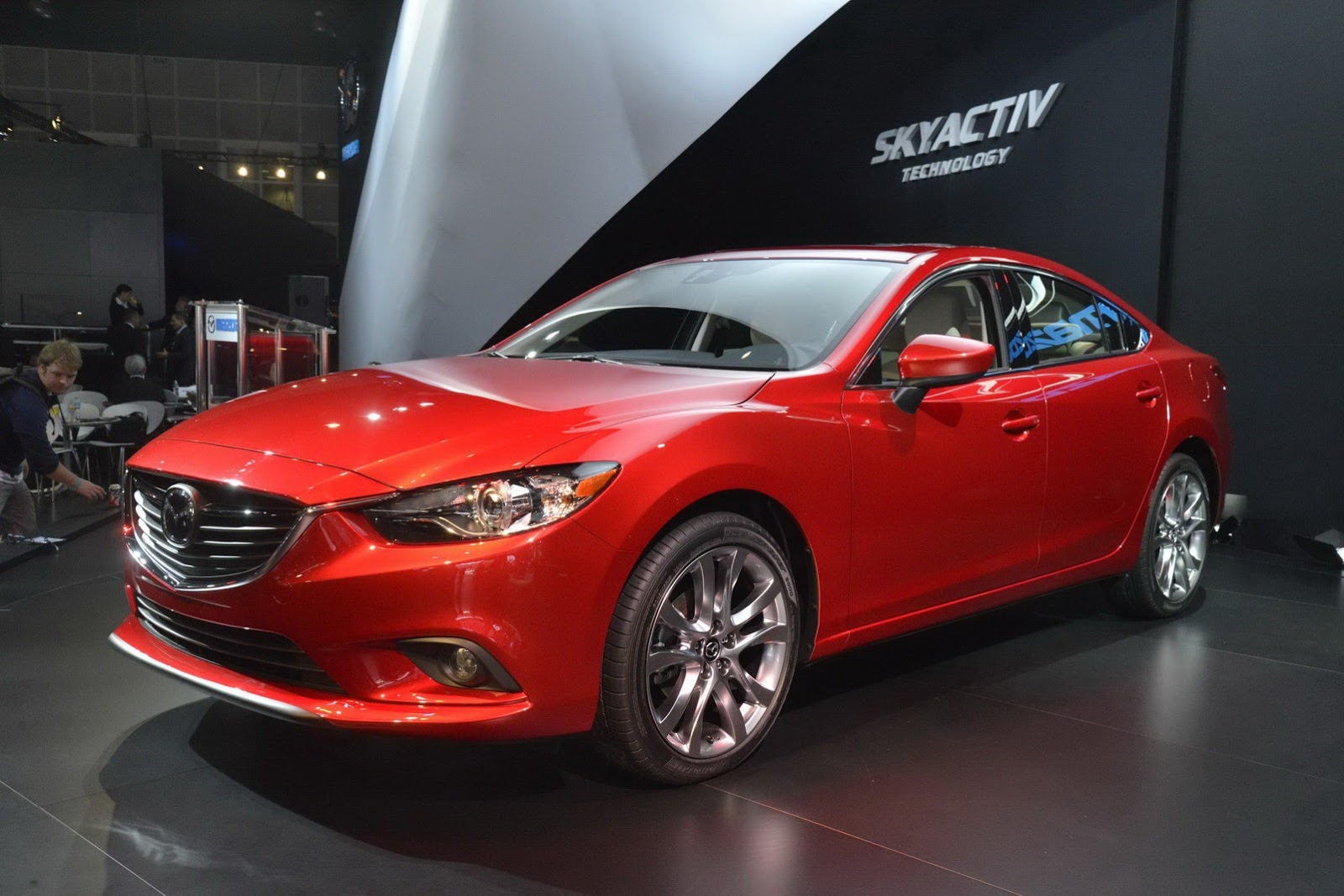 The four-cylinder unit is linked to a six-speed manual transmission, fuel economy figures for this configuration being not available yet.

There will be a total of three trim levels, namely the Sport, Touring and Grand Touring. All models benefit from the same engine but each one comes better equipped than the previous version.

“Drawing on the full potential of both SKYACTIV technology and KODO design, the Mazda6 aims to take the “joy of driving” to a new level,” adds the company.