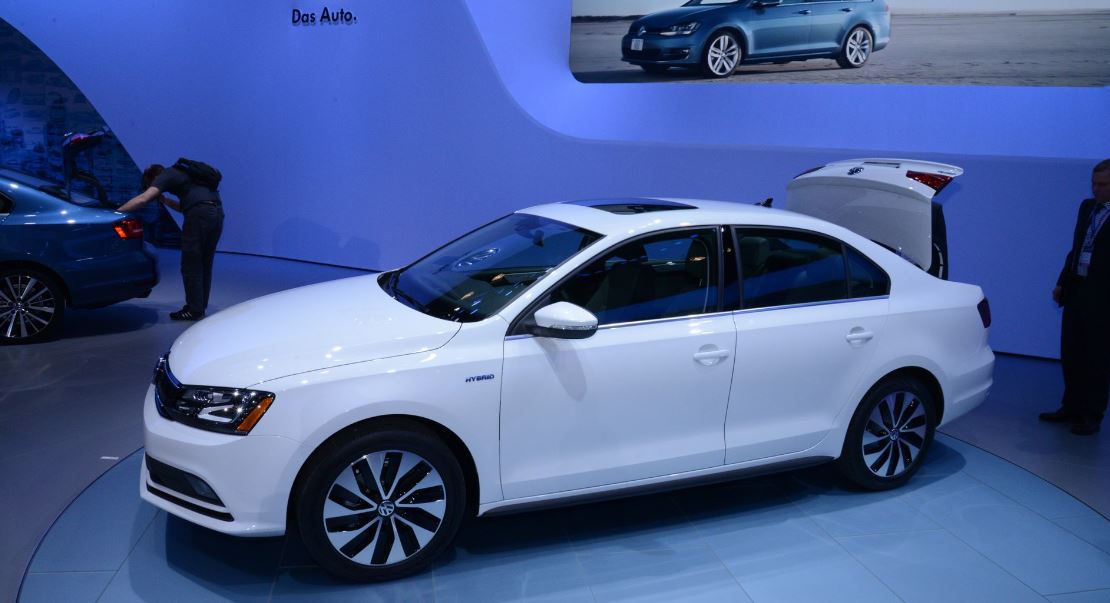 The Volkswagen German based automaker has finally launched the 2015 Jetta model at the 2014 New York International Auto Show, after the car was long anticipated.

The 2015 Volkswagen Jetta bares some minor tweaks, like restyled lighting units, refined aerodynamics features, or a fresh new out of the box driver assistance technology.

More than that, still inside, the 2015 Jetta also comes with a multifunctional color display, chrome trims and much more.

Volkswagen`s representatives stated in some press releases that the Jetta is considered to be one of the most successful sedans in the entire world, apart from being the number one selling in the US.

The 2015 Volkswagen Jetta sports the new 2.0-liter TDI four-cylinder diesel unit under the hood, managing to develop 150 horsepower and 236 lb-ft of torque.

The unit is mated to a six-speed manual transmission, being able to “achieve up to 45 mpg US on the highway”.

Apart from that, we might be also talking about a 1.8-liter unit or the more powerful 2.0-liter turbocharged units.