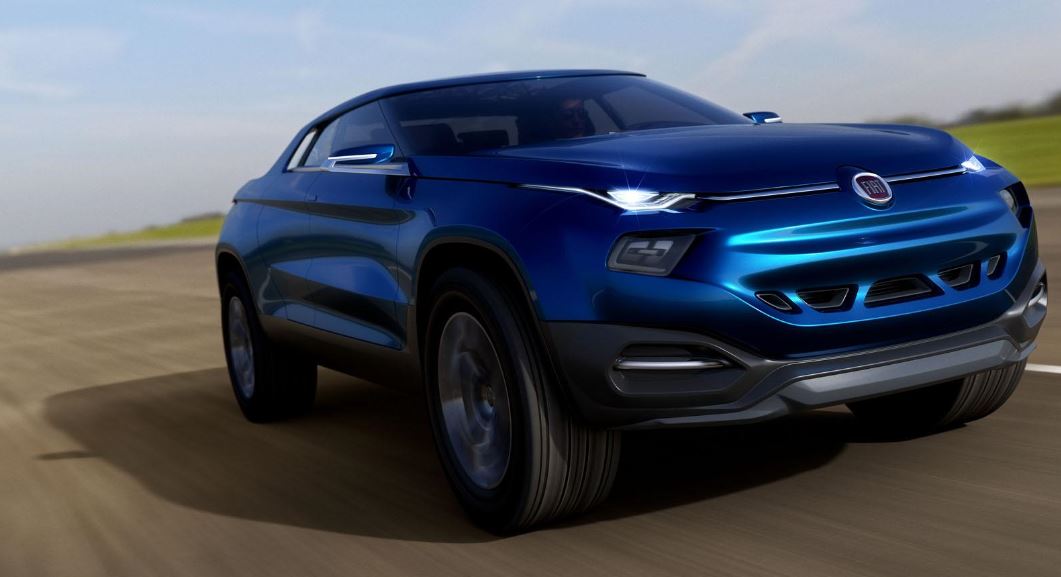 The Fiat Italian based carmaker has officially launched the FCC4 Concept at the 2014 Sao Paulo Motor Show.

The Fiat FCC4 Concept was supposed to be unveiled at the Paris event, but since Brazil is also an open market for the model, the company decided to start with Sao Paulo.

Even if the model was officially unveiled, the details list is rather limited, but we should get more of it next year, or even sooner, prior to its official production date.

In the meantime, don’t forget to check out the mini-gallery with the Fiat FCC4 Concept.