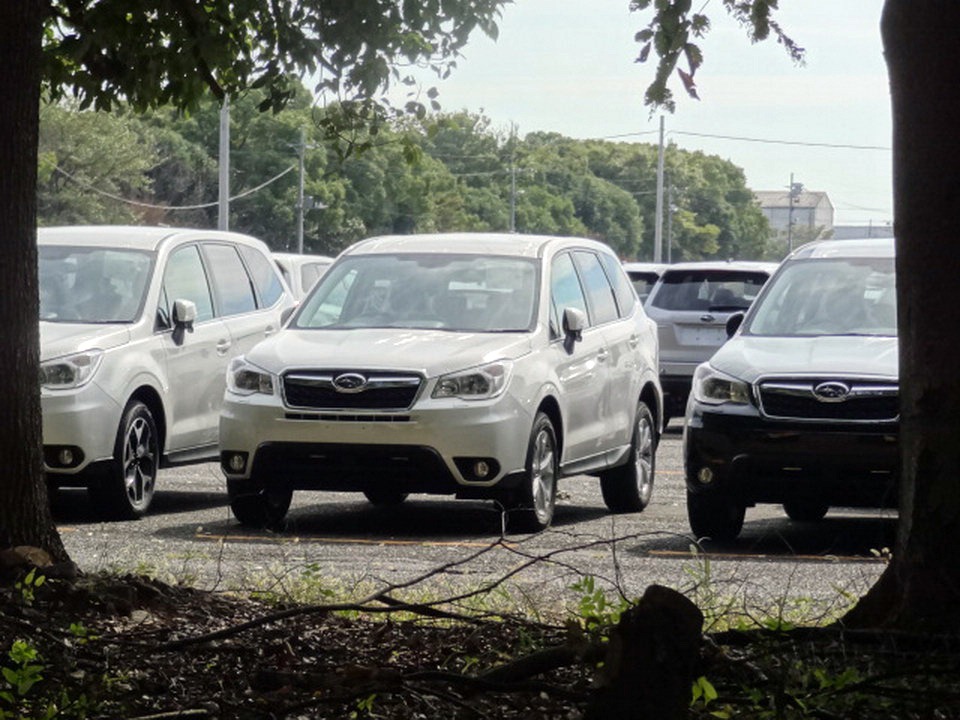 Coming in at the end of November this year, Subaru’s 2014 Forrester isn’t far from its official market debut. Despite this, we expect the Japanese company to keep it under a lid until they unveil it in their home market.

After all, there are manufacturers that will not show us more than a couple of shades of their new car up to a couple of days until release.

Well, tradition and our aging expectations have been broken by the constellation brand as their 2014 Subaru Forrester was spotted in the open without any sort of camouflage.

The new car doesn’t appear to be all that new, in terms of design at least, things are very carefully penned out. It’s as if nobody wanted to offend by the new look.

That’s why there’s a facelift evolution feel, something of an updated SUV as well as a larger version of the new Impreza and XV models seems to have washed in.

What the new design doesn’t easily portray is the fact that overall, the new Forrester is larger than the previous car.

It’s now 35 mm longer, 15 mm taller, 20 mm wider and its wheelbase is now 25 mm longer. What that translates into is more space inside and more carrying capacity.

In terms of performance, it rather depends on where you’re located. Japan gets to pick between two variations of their 2.0 liter four cylinder boxer engines.

The US will see the 173 horsepower and 174 lb-ft of torque version of the familiar 2.5 liter flat four and Europe is somewhere in between.

They do get more options but one of them is likely to be a diesel engine so the boredom factor does creep in a bit. More details will come up late next month.