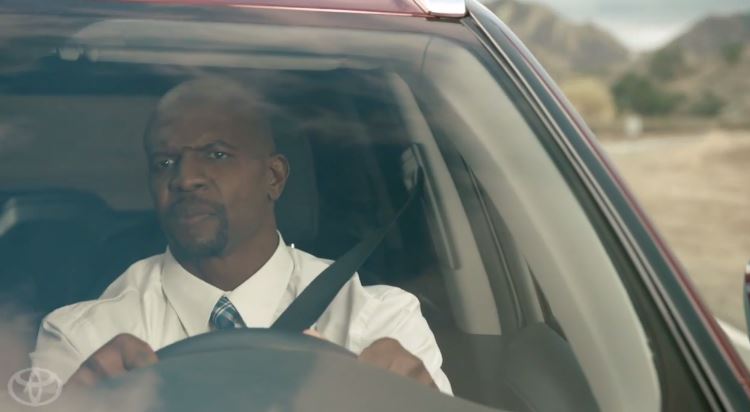 For American sports fans and not only, the Superbowl is one of the biggest events out there, and the attendance to it both live and on TV pretty much runs other shows into the ground.

As a natural response, any company desiring a commercial spot during the Superbowl has to pay exorbitant amounts of money for each second.

Naturally, for the amount of money they pay, any company will do their best to bring out the best advertisement that they can, with no expenses spared. This can only lead to some healthy competition, as a certain trend has set in, with various parties judging which Superbowl video is the best.


Toyota has already released a preview of their entry for the Superbowl, and the advertisement features the 2014 Toyota Highlander with a special appearance from Terry Crews and the Muppets. As Toyota vice president stated, “our game-day spot shows how Toyota Highlander puts the ‘fun’ in function. Toyota vehicles are built to last and can even endure the most boisterous Muppets, a former NFL player as well as a center console full of chickens.”