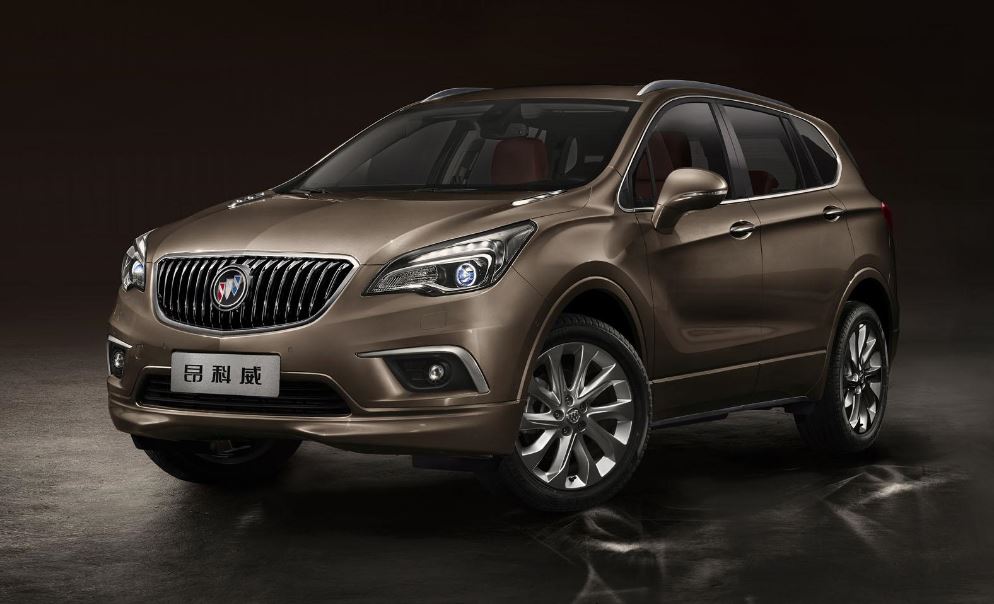 The 2015 Buick Envision version especially aimed for the Chinese market has been numerously leaked in pictures and news, before receiving the official go ahead at the 2014 Chengdu Motor Show.

The 2015 Buick Envision will stand between the Encore and the Enclave versions, the SUV being launched to the Chinese “social elites”.

Under the hood, the 2015 Buick Envision will sport a 2.0T direct injection turbocharged engine, developing 256 horsepower and 353 Nm of torque.

The 2015 Buick Envision `s engine is hooked to a six-speed automatic transmission, the SUV being capable of sprinting from 0 to 100 km/h in 8.4 seconds.