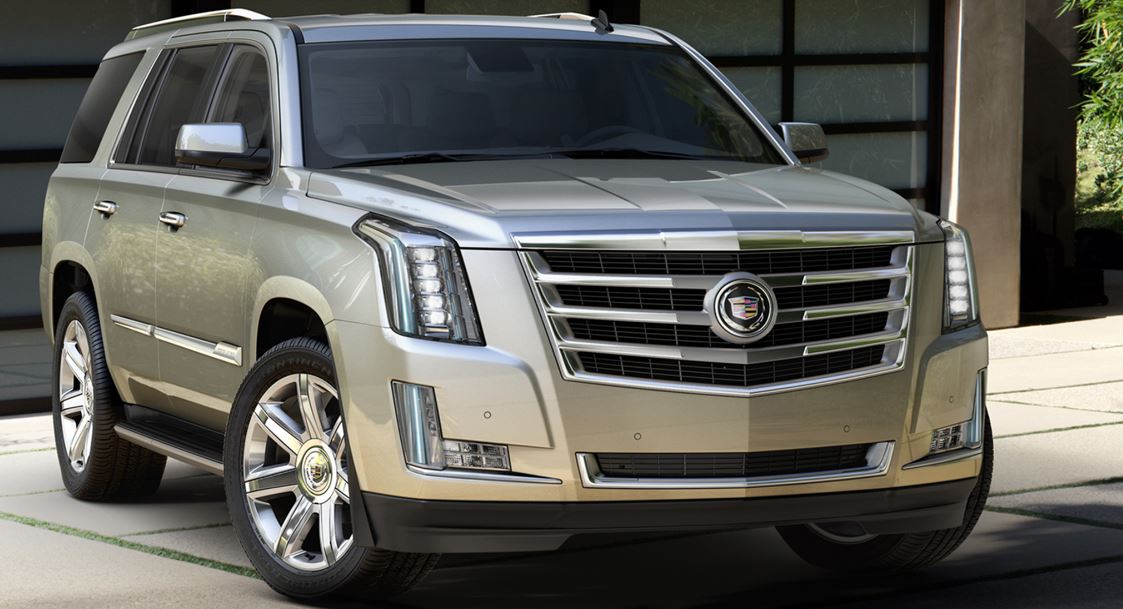 The Cadillac is coming big time in Europe, with the 2015 Escalade SUV model available from the base price of 94,500 euros.

We are talking about the price tags set for Germany alone for the moment, with Cadillac to launch the model in the rest of Europe, later on.

The Cadillac carmaker has also announced that the ELV (extended-length version) will be as well available in Europe, with prices to be announced afterwards.

Thomas Sedran, the President and Managing Director at Cadillac and Chevrolet Europe, mentioned that the Escalade is actually the top model that fulfills the portfolio of the carmaker.

The 2015 Cadillac Escalade SUV will be only available in the all-wheel drive layout, coming with a fresh new out of the box 6.2-liter V8 unit, developing 420 horsepower and 621 Nm of torque, meaning an increase of 5 horsepower and 10 Nm compare to the present generation.

The 2015 Cadillac Escalade SUV will have plenty of space for all seven passengers inside, the model also featuring a lot of goodies, like the Total Internal Reflection LED high-beam function, with crystal lenses and lots of LEDs.