The 2015 Jaguar XJ shows its face for the first time 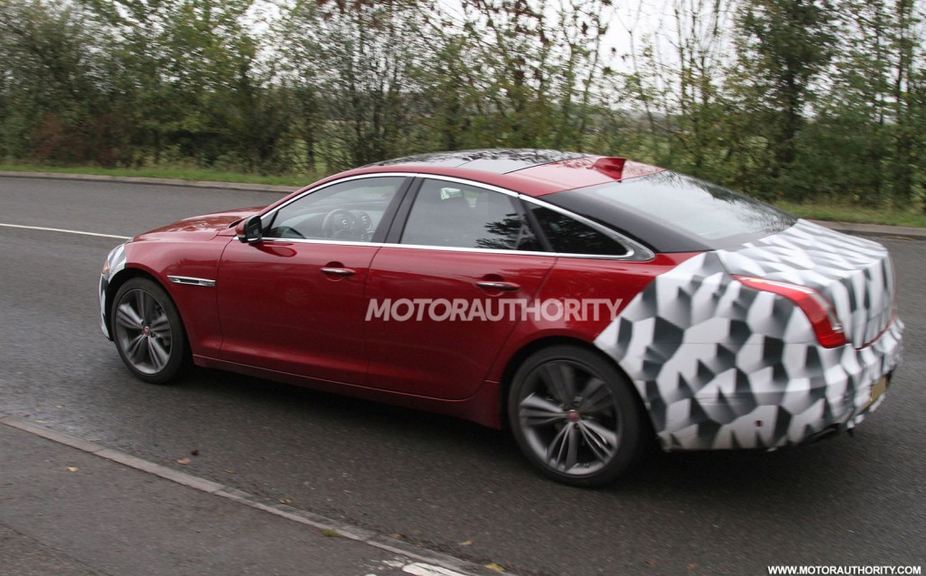 Jaguar prepares a facelift treatment for the XJ sedan, a model which is expected to be launched as a 2015 model year.

In these first images, the British model shows a revised front part with a new bumpers, a tweaked grille and improved optical blocks. In the rear, we find a revised bumpers and tailpipes.

Under the hood, expect to see similar offerings with the 5.0-liter V8 engine producing 550 horsepower as well. It is the same engine found on the XJR and provides a 0-100 km/h sprint time of 4,4 seconds.

Considering that these are preliminary tests for the British model, the official debut should take place late next year. As mentioned above, we should see the Jaguar XJ facelift on the streets in 2015.

We will come back on this subject when more details and photos will be available. Until then, we can’t do anything but wait.