2015 Lexani Cadillac Escalade Concept One Coming with Video Details Inside 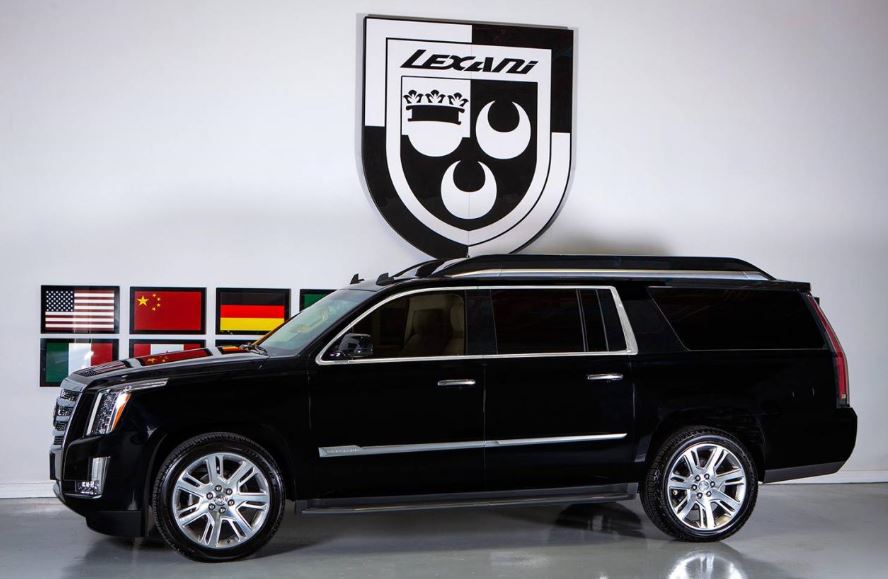 The guys inside the Lexani Motors tuning division have recently launched some new details in a short video, revealing the high-luxury cabin of the high-end ESV.

Since the 2015 Cadillac Escalade Concept One doesn’t impress us from an aesthetical point of view, the cabin instead is a tribute given to high-class, luxury and technology.

The Lexani Motors has left its craftsmanship on every inch of the Escalade`s cabin, making it a state-of-the-art “deluxe limousine” inside, complemented by the Perimeter armor.

As seen in the video, the Cadillac Escalade received a two six-way power executive seats in the back of the cabin, seats which are fully wrapped in high-quality Italian leather, also featuring heating and massage functions.

Instead of the divider between the seats, a 40-inch Samsung LED Smart TV was installed, along with 7-inch monitor stations, iPads for different functions, or the “Maybach” style raised roof.

All these features inside will not come cheap, as the Lexani Motors has priced this exquisite 2015 Cadillac Escalade at huge $320,000.