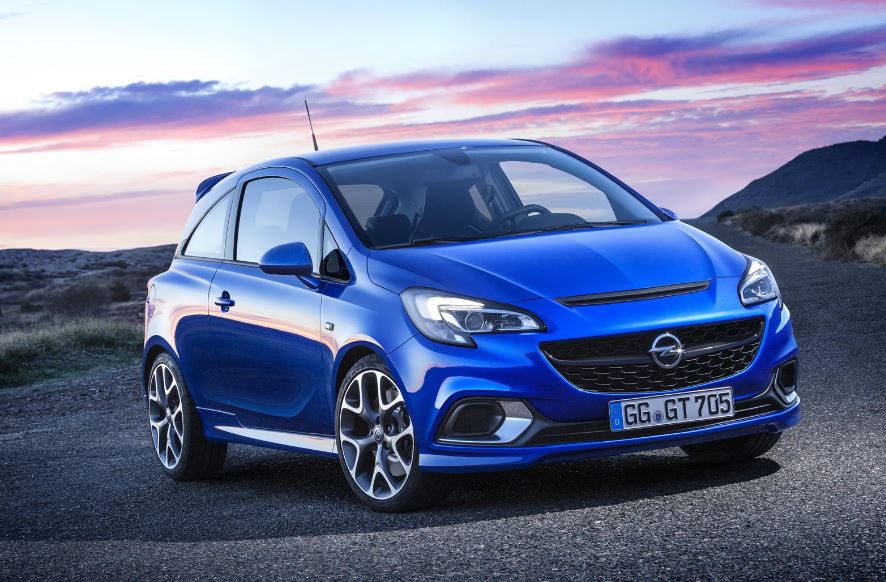 The Opel German based carmaker is trying to keep up with the heavy competition from the B segment and has now revealed the updated version of the Corsa model, which will be called the 2015 Opel Corsa OPC, a subcompact version ready to be launched at the 2015 Geneva Motor Show, and taking on other models like the Ford Fiesta ST, Volkswagen Polo GTI, or the Fiat 500 Abarth.

As our main concern is the power it will have under the hood, you should also know that the 2015 Opel Cosa OPC will put a powerful 1.6-liter four-cylinder unit, enough to deliver 207 horsepower and 180 pound-feet of torque. This should be enough for the model to sprint from 0 to 100 km/h in just 6.8 seconds.

But the upcoming 2015 Opel Corsa OPC will need more than a powerful engine to compete against the aforementioned models, meaning that it will have to be fitted with some high-performance components, like steel brake discs, or the Performance Package, which for the right money, will provide it with the Drexel mechanical multi-disc differential, the 18-inch alloy wheels or more rigid chassis.

Since we are looking at a sports car, the 2015 Opel Corsa OPC will also look more aggressive, now tweaking new front and rear bumpers, wider side skirts and air intakes, while inside, the model is ready to be fitted with the Recaro bucket seats, leather bottom steering wheel, the OPC gear shifter and instrument cluster. More info will be revealed at the 2015 Geneva Motor Show, taking place on March 3rd.