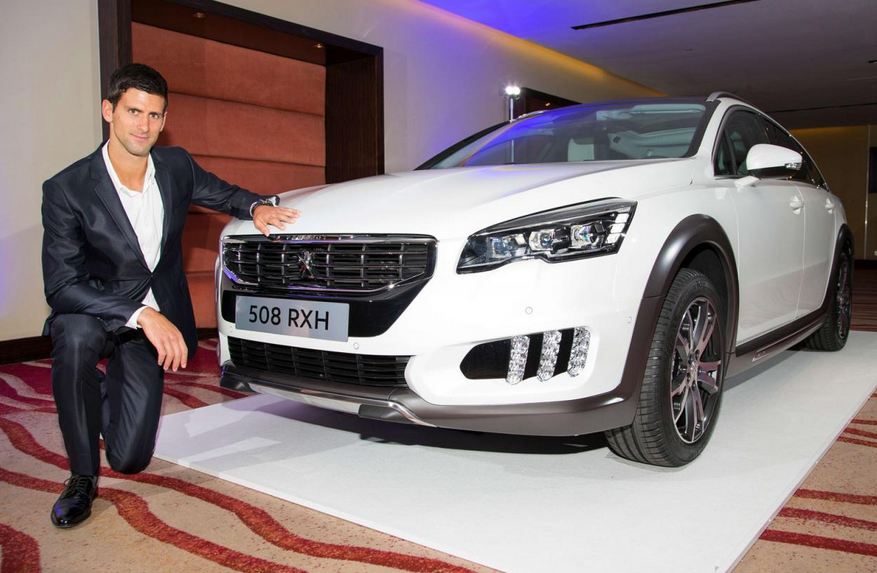 Peugeot released details and photos on the revised 508. The facelifted model benefits from a revised front grille, redesigned bumpers, side skirts and a new hood.

You will also notice the LED headlights and the tweaked taillights. Power will be offered by a 1.6-liter THP engine producing 165 horsepower.

It comes equipped with a start/stop system in order to save fuel. More fuel will be saved if you go for the 2.0-liter BlueHDi diesel which produces 180 horses.

“The new car will be presented to the public in August simultaneously at the forthcoming Moscow and Chengdu Motor Shows, then at the Paris Motor Show, with sales starting in Europe from September,” says the French carmaker.

Inside, buyers will get a new center console, a 7-inch touchscreen, a JBL audio system, rearview camera and four-zone climate control.