2015 Smart ForTwo will be getting electric, cabrio and Brabus version 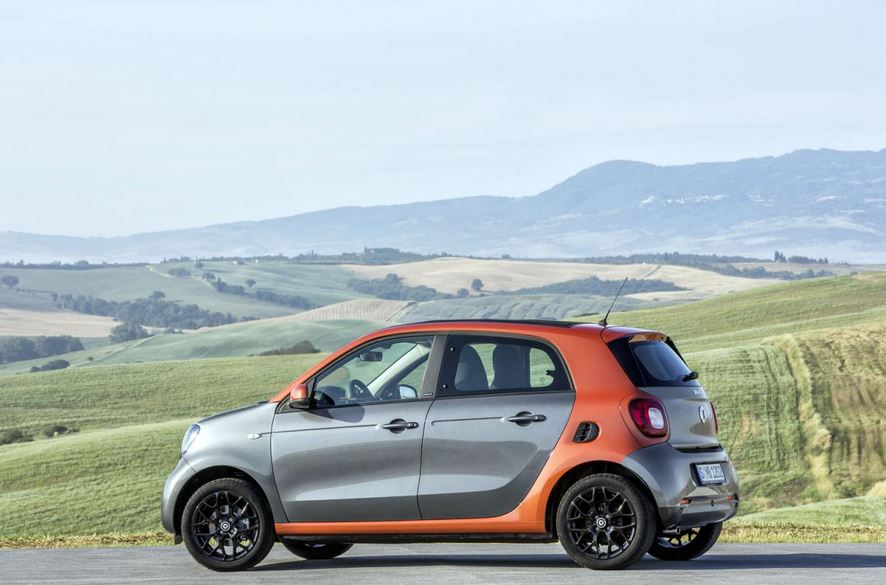 A few days ago, Smart finally let the lid off the 2015 Smart ForTwo and ForFour, and after the fans had time to soak it all in, now disclose another bit of info.

It seems that, in the years to come, the Smart ForTwo, as well as the ForFour, will be getting alternative versions.

First off, Smart CEO, Annette Winkler stated that the Smart roadster will remain dead for the foreseeable future, but other versions are planned to make the small city car a bit more diverse. They are planning an electric version of the ForTwo, as well as a Cabrio and a Brabus version.

The ForFour is going to receive only one other version, namely the Cabrio, but the US market might get a stretched version of it. This relates to the recently patented name ForMore. The standard version of the 2015 ForFour will be kept off this market.